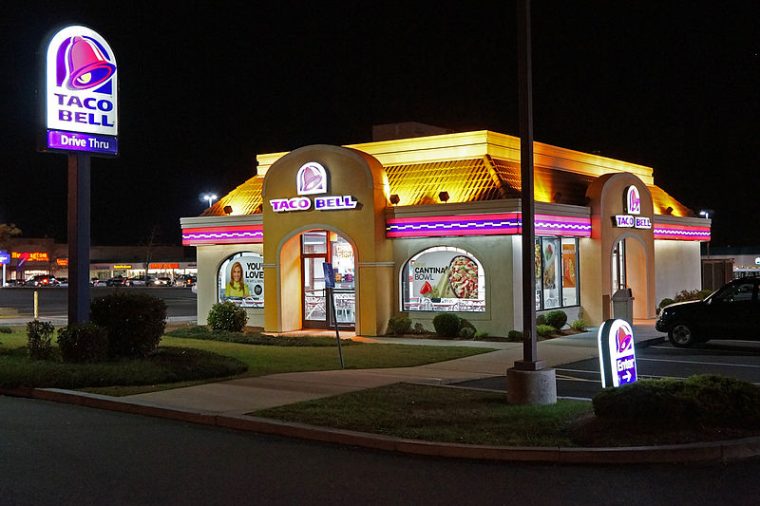 There are plenty of reasons to call for an Uber or Lyft. There are also plenty of reasons to go to Taco Bell. With that said, one of the major reasons for both of these decisions is that you are probably drunk. Therefore, asking your ride home from the bar to stop by Taco Bell to satisfy some late-night munchies seems like a situation that might possibly arise at some point. Taco Bell and Lyft are simply making that process a little easier by working together to introduce the “Taco Mode” ride-sharing format.

What is “Taco Mode” you ask? Lyft passengers will soon have the ability to redirect their Lyft driver to the nearest Taco Bell with the push of a button. This feature will also allow customers to order items off of Taco Bell’s expansive menu using a custom in-vehicle system. Furthermore, passengers that enroll in the program will receive coupons for one of Taco Bell’s most popular items: the Doritos Locos tacos. 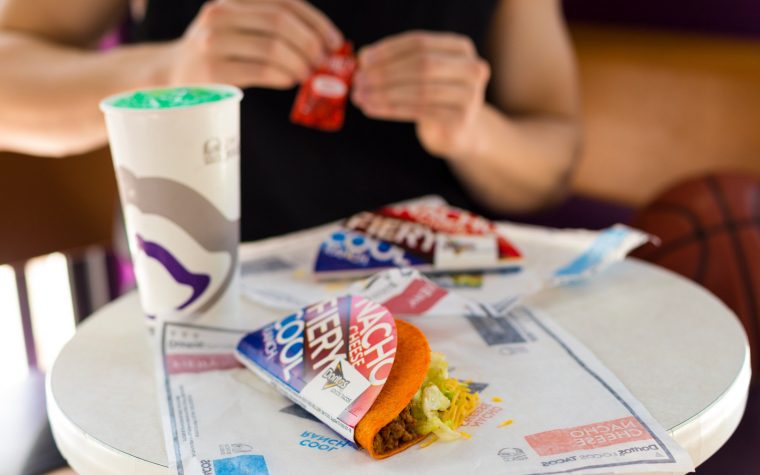 Seriously, these things are a market goldmine

“We realized that for every person who has asked their Lyft driver to make a pit stop at Taco Bell — and we’ve seen many — there are likely those who weren’t sure if this was possible,” Taco Bell CMO Marisa Thalberg said in an issued statement. “With the advent of this fantastic partnership with Lyft, we will erase any lingering uncertainty and celebrate the ability to ‘ride-thru’ in Taco Mode.”

According to data from Foursquare, 14.8% of Taco Bell’s customers visit between the hours of 10 p.m. and 4 a.m. Fast food rival McDonald’s only encounters 11.1% of its customer base during those hours. Of course, not every Lyft driver is going to want their vehicle to smell of Taco Bell. That’s why Lyft will allow drivers to opt out of the “Taco Mode” program if they so wish.

Taco Bell is set to test the system out starting tomorrow in Orange County, California. If the new program is a success, then Taco Bell will expand it nationwide starting next year.

Overall, if hungry, inebriated passengers make responsible decisions by relying on a designated driver, and if that driver is okay with the scent of Crunchwrap Supreme in their car, then there’s no real harm in Lyft and Taco Bell streamlining the process. Still, the driver better pack some extra packets of Diablo Sauce in the case of an unforseen sauce deprivation emergency.

Nobody wants to encounter a sauce emergency on the road
Photo:torbakhopper