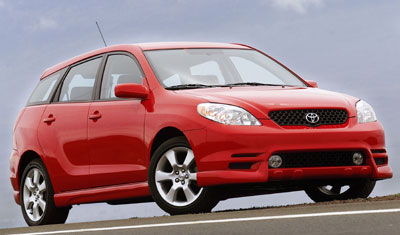 Honda, Nissan, and Mazda have recalled nearly three million cars wordwide for faulty airbag deflators supplied by Takata on the condition that they could, seemingly without warning, explode.  The addition of 2.03 million Hondas, 775,000 Nissans, and 159,807 Mazdas brings the total number of vehicles recalled for faulty passenger- and driver-side air bags up around 10.5 million the past five years. This makes the Takata recall one of the five largest in history.

Additionally, BMW, Chrysler, Ford, Honda, Mazda, and Nissan have announced that they will be conducting regional recalls for vehicles that are registered in humid regions.

“Today’s action is influenced by a NHTSA investigation into six reports of air bag inflator ruptures, all of which occurred in Florida and Puerto Rico,” said NHTSA’s statement.

“Based on the limited data available at this time, NHTSA supports efforts by automakers to address the immediate risk in areas that have consistently hot, humid conditions over extended periods of time.”

Chrysler has not yet provided a list of models affected, but Autoblog reports that their investigation is limited, for the time being, to 2006 Dodge Charger models located in Florida, Puerto Rico, Hawaii, and the Virgin Islands.

Honda is also recalling certain vehicles from the following list that are sold in those same ten markets for possible issues with the passenger’s side airbag:

This in addition to a separately-announced national recall for the 2002-03 model year Civic, CR-V, and Odyssey and 2003 model year Accord, Element, Pilot, and Acura MDX for a free replacement of the passenger’s side inflator. 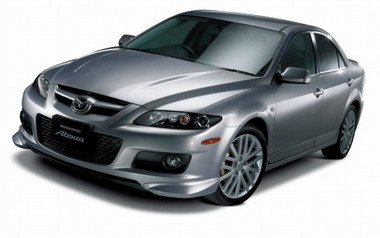 Nissan’s plans have not been made entirely clear, but Autoblog adds that it’s likely that certain 2001-03 Nissan and Infiniti vehicles will be added to the recall later in the week.

Toyota will be recalling the 2003-05 model year Lexus SC430, Pontiac Vibe, Corolla, Corolla, Matrix, Sequoia, and Tundra in Florida, Puerto Rico, Hawaii, and the Virgin Islands in order to replace the passenger side inflator.

It is currently unknown how many additional models these regional recalls will add to the ever-growing total, but most estimates place it well over one million.