Tennessee Bill to Make Drinking in Cars Illegal, Because Apparently it’s Not Yet 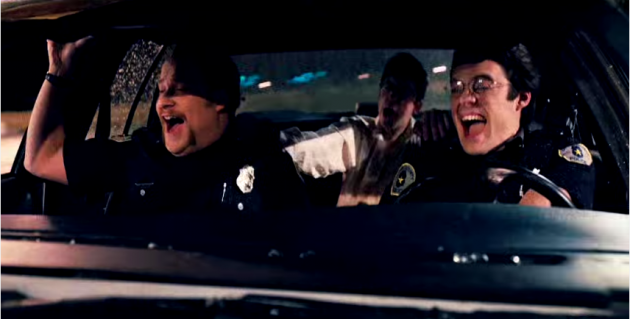 As of press time, Tennessee is down to party, but a new piece of proposed legislation could change that

Earlier this week, we reported on a distracted driving law in Georgia that had been used to ticket a man for eating a cheeseburger while operating a vehicle. Today we bring you a similar but much more reasonable proposed law from Tennessee, which if passed, would make drinking in cars illegal for passengers as well as drivers.

Yeah, that’s right: at the moment, it’s perfectly legal in Tennessee to crack open a cold one in a moving car, just as long as you’re not the one behind the wheel. Tennessee is one of seven states (!)—the others being Alaska, Connecticut, Delaware, Missouri, Rhode Island, and Virginia—where only the driver is explicitly outlawed from partaking in alcohol while riding in a vehicle.

Although you couldn’t legally drive like this in Tennessee, your passenger could go ahead and crack open another one

“Right now we’re encouraging people to party in the car,” Representative Jon Lundberg (R-Bristol), who filed the legislation, told The Tennessean. “If people are drinking in the car, except in rare instances, the driver is often participating in that.”

The “pass the bottle bill,” as it’s been called, seems like a no-brainer; especially since Tennessee reportedly loses between $6 million and $12 million a year in federal transportation funding by not having this law.

Of course, as The Tennessean notes, Tennessee does currently criminalize drinking done by the driver, “along with every state [in America] but Mississippi.”

Wait, WHAT??!? You can legally drink while driving in Mississippi??!?

Apparently, yes; yes you can. Although you can’t exceed the state’s .08 blood-alcohol content level, it’s perfectly legal to drive around Mississippi with one hand on the wheel and one hand on a Speedway travel mug full of gin, or whatever your preferred spirit is. 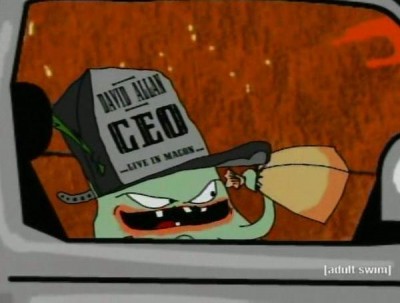 Maybe we shouldn’t really be surprised that a state that didn’t abolish slavery until two years ago still hasn’t gotten around to making it illegal for a person to drink alcohol while driving. To paraphrase an old joke: when the end of the world comes, you’ll want to be in Mississippi—everything arrives there 150 years late.