Let's be frank here: Texas and Arizona have never really been known for their proclivities toward logical thinking.

Imagine for a second, if you will (and I know how painful it is going to be to do so, so I apologize in advance), that you right in the thick of an argument with your significant other. You know the kind I’m talking about: you’re shrill or booming and shouting every word for emphasis, and it just builds and builds and builds until you finally just hit that apex point and determine: that’s it. This cannot last. This will not stand. So you turn to him/her and you say take your things and get them the hell out of here. I want everything you own out of here by Tuesday, and that was yesterday. But then, inexplicably, you qualify it by saying you don’t necessarily have to leave, just your things. In fact, if you want to help me redecorate the bedroom this weekend and then pay half the rent, that’d be great. That’s somewhat similar to what Texas and Arizona lawmakers did when they wrote Elon Musk letters begging him to bring the recently-announced $5 billion Gigafactory to the Lonestar State and the…uh…Crazy-Ass State. 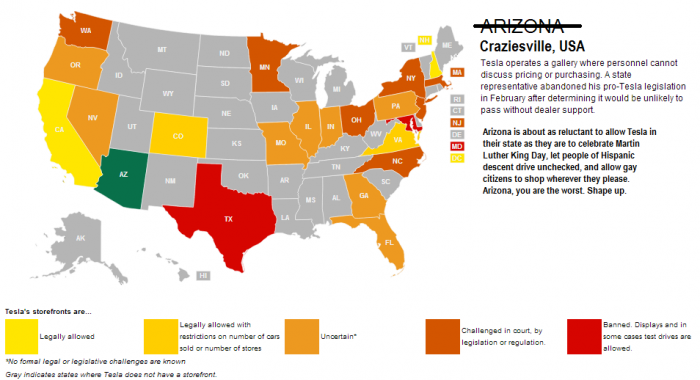 Granted, Tesla has announced that the four Gigafactory finalists are Arizona, Nevada, New Mexico, and Texas, but it seems odd that Texas and Arizona would not only find themselves in the running, but that their lawmakers would be lobbying so hard to get that Gigafactory in their states like everything is super cool between them and Tesla. Ya know, particularly when one considers the fact that of the three states to have banned Tesla sales thus far, Texas and Arizona are two of them. 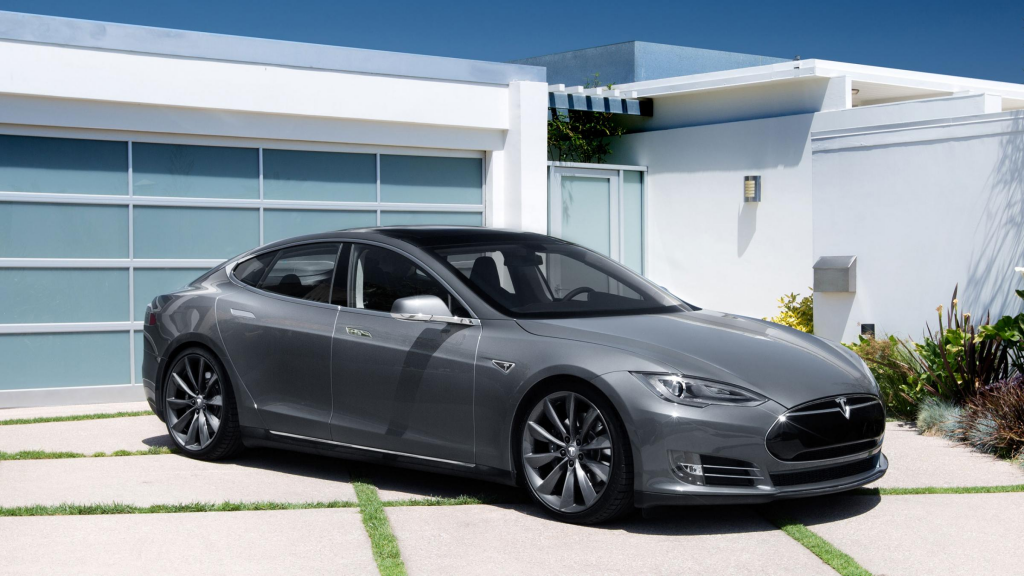 You can make ’em here, but you best not sell ’em here.

If you’ll allow me, I’d like to illustrate what this does to my brain with scenes from David Cronenberg’s Scanners.

WARNING IF YOU HAVEN’T SEEN SCANNERS: THINGS ARE GOING TO GET PRETTY ICKY AT THE END. YOU’VE BEEN WARNED, Y’ALL. 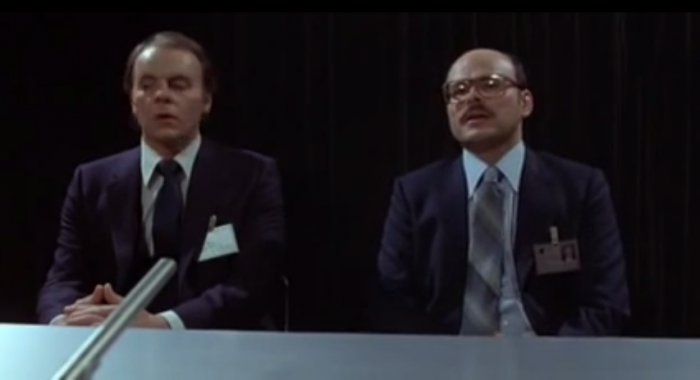 According to the Texas Tribune, Rep. Jason Villalba, R-Dallas, penned a love letter to Mr. Musk flaunting Texas’ lack of an income/corporate tax, among other things. That makes sense. Oh, here are a couple of the other things: business-friendly ways and “low regulations and limited government interference.” 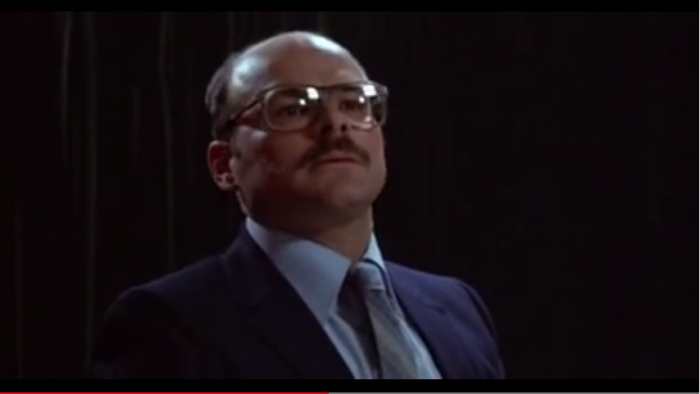 Um, Jason, do I need to mention that….uh…well, you know. Aw, hell with it. You go back to playing with your building blocks while the grown-ups talk over here, ‘kay? 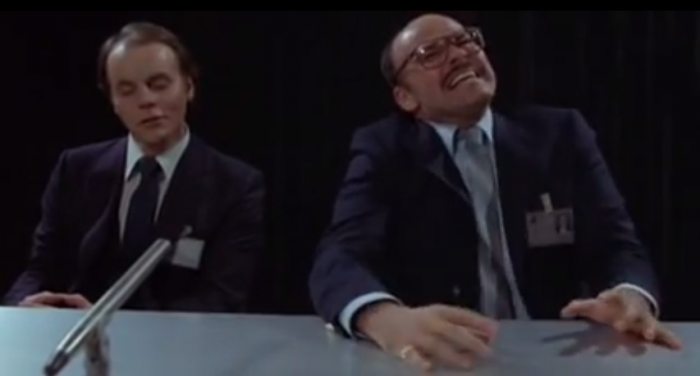 The Arizona Daily Star reports that Tucson has their proposal to woo Tesla all ready to go. Of course, I don’t think I need to belabor the point that Arizona is essentially tied with Florida for the title of “America’s Most Consistently Embarrassing State,” but then again, it’s always worth noting that Arizona is ridiculous. 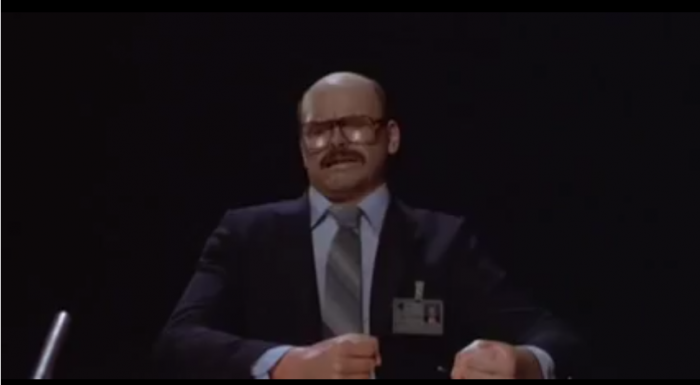 Of course, the proposition of bringing 6,500 jobs to the fold is a tempting one for Texas and Arizona, so it’s only natural that they would be pushing hard to get the Gigafactory after being named finalists. But here’s hoping that Elon and Tesla have already settled on New Mexico or Nevada and are just stringing the other states along much in the way that they no doubt strung them along on the way to banning the company’s product from being sold within their borders. 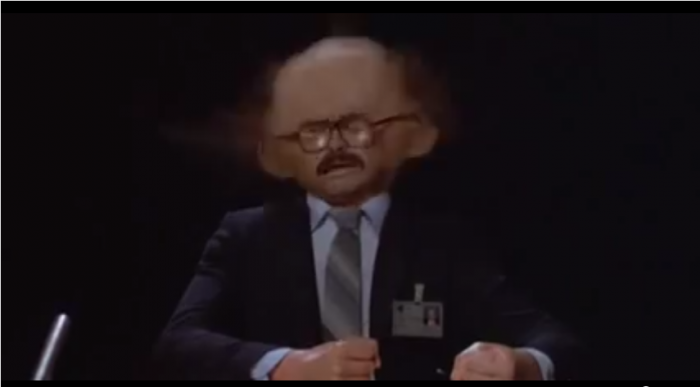 Or how about this proposition: Tesla brings the factory to Arizona and denies jobs to anyone who thought SB 1062 was a good idea. 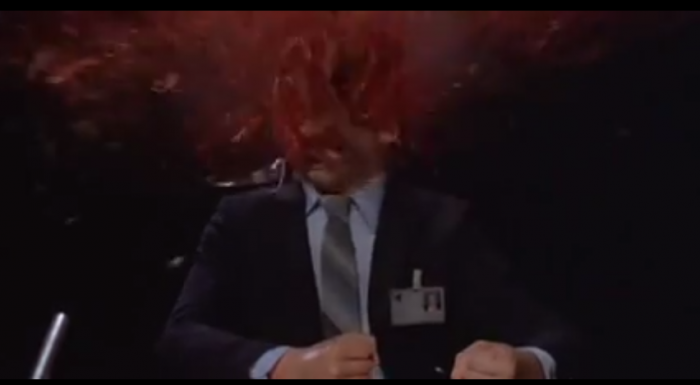 So where do you think Tesla should put the Gigafactory? I vote Skull Island.