Added on May 28, 2015  The News Wheel  National Safety Council , texting and driving

Texting and Driving Up From 2012, Now Over 2,000 Times More Dangerous Than Sharks 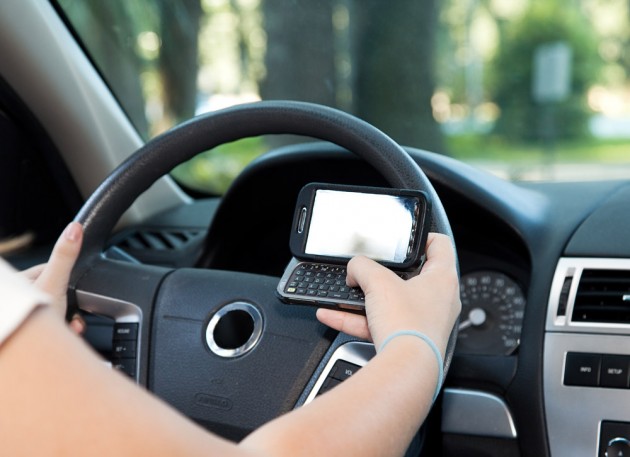 EVERYONE GET DOWN, SHE HAS A KEYBOARD PHONE.

According to a report by the National Safety Council, estimated texting-related crashes increased once again compared to last year, bringing the total percentage of all car crashes attributable to cell phones up to 27% (at least). Crashes attributed to talking on cell phones (handheld and hands-free) remained about the same at 21%. These percentages were estimated using crash statistics from 2013.

The council believes, however, that this is a lowball estimate. “There is strong evidence to support that under-reporting of driver cell phone use in crashes is resulting in a substantial under-estimation of the magnitude of this public safety threat,” it said in a report titled “Crashes Involving Cell Phones: Challenges of Collecting and Reporting Reliable Crash Data.”

The council also included a few more statistics in their cell phone report. There were about 5,687,000 total crashes in 2013. That means that 1.2 million crashes had something to do with someone talking on a phone, and over 341,000 crashes were because of texting.

By contrast, the International Shark Attack File received a reported 130 incidents worldwide in 2014. That means that cell phones are 2,623% more dangerous than Jaws.

Oh, lord, there may even be a cell phone behind you right now.