Cadillac's latest entry for the SUV segment, the 2019 XT4 is designed to capitalize on the growing utility vehicle market 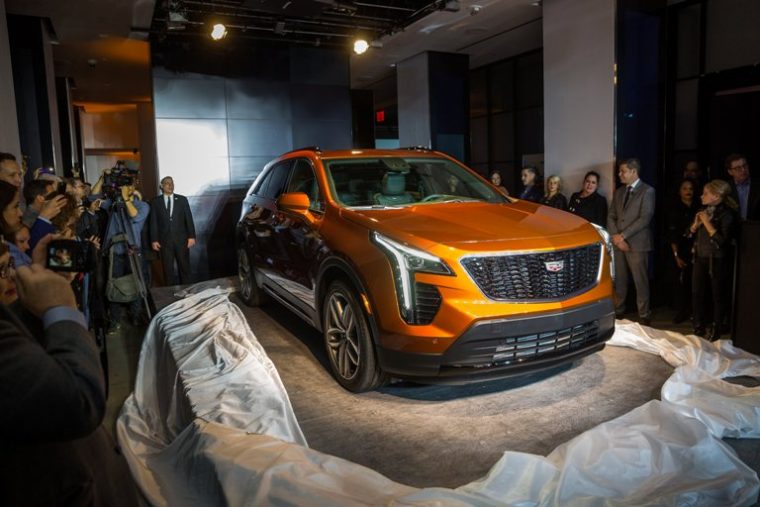 Cadillac is expanding its SUV lineup with the 2019 Cadillac XT4

The New York International Auto Show isn’t set to begin until Friday. Still, that hasn’t stopped Cadillac from hosting some rather big reveals prior to the show.

Yesterday, Cadillac officially introduced the highly-anticipated 2019 Cadillac XT4 to the world at the Cadillac House in Manhattan. What’s more, the automaker also revealed the starting price for this compact SUV: $35,790.

That price point makes it one of the more affordable models in the Cadillac lineup. Of course, this was all by design, as Cadillac wanted to make sure that the XT4 was accessible to younger drivers, who are buying up crossovers and SUVs like hotcakes.

In an attempt to appeal to “the youth” of the automotive world, Cadillac relied on some of its younger designers to bring the 2019 XT4 to life. While still staying true to the traditional vision of what a Cadillac vehicle represents, these designers also managed to inject some youthful energy into the SUV using and exclusive vehicle architecture.

“The XT4 has a great presence that is confident and poised,” said Therese Pinazzo, Cadillac’s exterior design manager. “It exudes Cadillac’s DNA, but with a new boldness that speaks to the youthfulness of its team and its customers.” 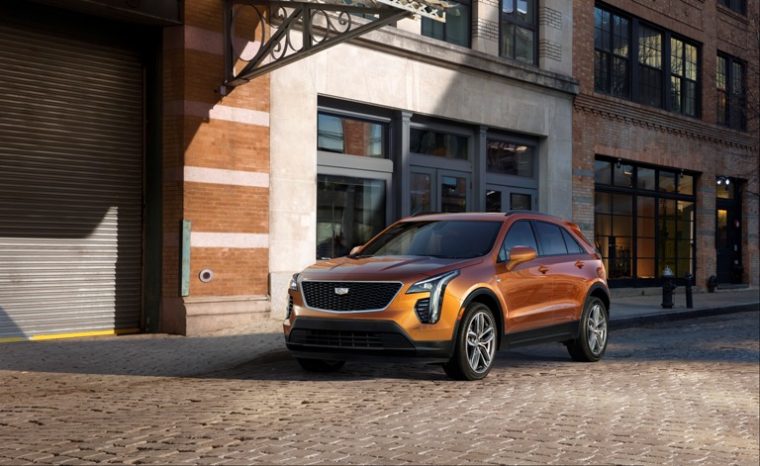 The Cadillac XT4 won’t hit the streets until fall

The XT4’s exterior is marked by simple, yet sweeping lines and design cues. Those design choices are carried over into the cabin of the Cadillac XT4.

The XT4’s cabin has also been designed to offer more space than its many competitors. The Cadillac XT4 offers best-in-class rear seat legroom at 39.5 inches, while also offering 48.9 cubic feet of maximum cargo volume when the rear seats are folded. 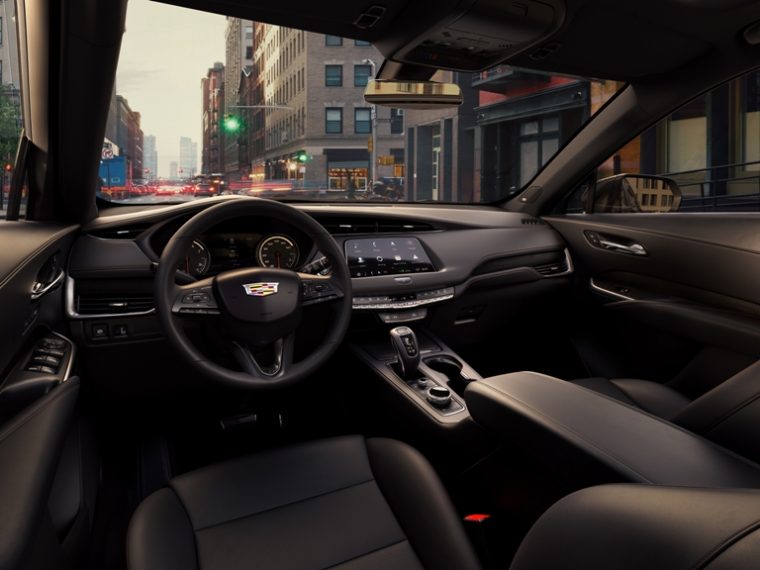 The XT4 unsurprisingly comes packaged with the Cadillac User Experience interface. However, motorists frustrated with an overabundance of touchscreen-based controls will welcome a rotary based control system found inside the XT4.

What the new Cadillac SUV doesn’t come packaged with is the brand’s Super Cruise semi-autonomous driving system. It would appear that Cadillac is limiting that system to its most expensive vehicle models for the time being.

Iconic Cars on the Silver Screen: Cadillacs in movies

The Cadillac XT4 does offer plenty of other performance-based features and technologies. Its all-new Cadillac 2.0-liter Turbo engine delivers 237 horsepower and 258 lb-ft of torque, while still achieving a fuel economy of 25 mpg in the city and 30 mpg on the highway.

Customers can place a preorder for the 2019 Cadillac XT4 at the end of March. However, the vehicle won’t show up on dealer lots until fall of this year.