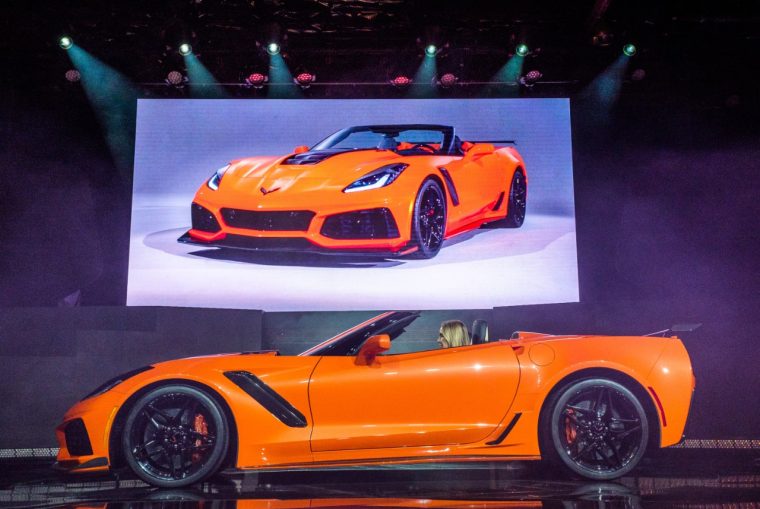 Chevrolet revealed that its 2019 Corvette ZR1 will be the fastest ‘Vette ever built, delivering an SAE-certified 755 horsepower and 715 lb-ft of torque. If you read that and immediately thought to yourself, “gee, that’s great and all, but can I get one without a top,” then you will probably feel super validated to learn that, yes, you absolutely can.

The 2019 Chevrolet Corvette ZR1 convertible will be the first drop-top version of the ZR1 since the 1970 model year, and it will carry a price appropriate for a beast so rare and long-anticipated: $123,995 MSRP, including destination charge, a full $4,000 more than the Corvette ZR1 coupe’s $119,995 starting MSRP.

“The new Corvette ZR1 convertible is a supercar in all respects,” said Mark Reuss, executive vice president, Global Product Development, Purchasing, and Supply Chain. “Few others can challenge the ZR1 convertible’s power and speed while offering the exhilaration of top-down motoring.” 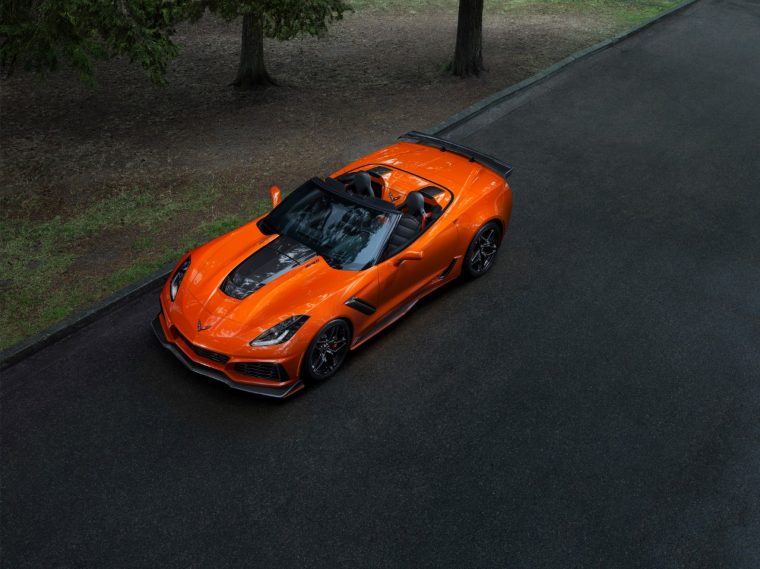 Chevy notes that the Corvette ZR1 convertible will only be structurally different from the coupe, drop-top and accommodations therefore aside, in that its safety belt mounts will be repositioned. According to Chevy, the top will be deployable at speeds up to 30 mph, and it can be operated remotely. The curb weight of the convertible will only be 60 pounds more with the folding top mechanism taken into account, meaning that its performance will be largely unchanged.

“The ZR1 convertible is a no-compromise supercar,” said Corvette Executive Chief Engineer Tadge Juechter. “Thanks to the strong structure, the suspension tuning between coupe and convertible models is identical, meaning the ZR1 convertible offers the same benchmark performance, including a top speed of over 200 mph.”

For around $124k, you’d like to think that there wouldn’t be much in the way of compromise. Fortunately, given the comprehensive insanity of the 2019 Corvette ZR1—amplified even more by the available $2,995 ZTK Performance Package—it sounds like compromise was not taken into account whatsoever when building the thing.

Perhaps You’d Like Something More Practical? Hey, it’s no supercar, but the 2018 Chevy Silverado 1500 is pretty impressive all the same