A golden retriever riding in a Ferrari 250 Testa Rosa? We'll be there! 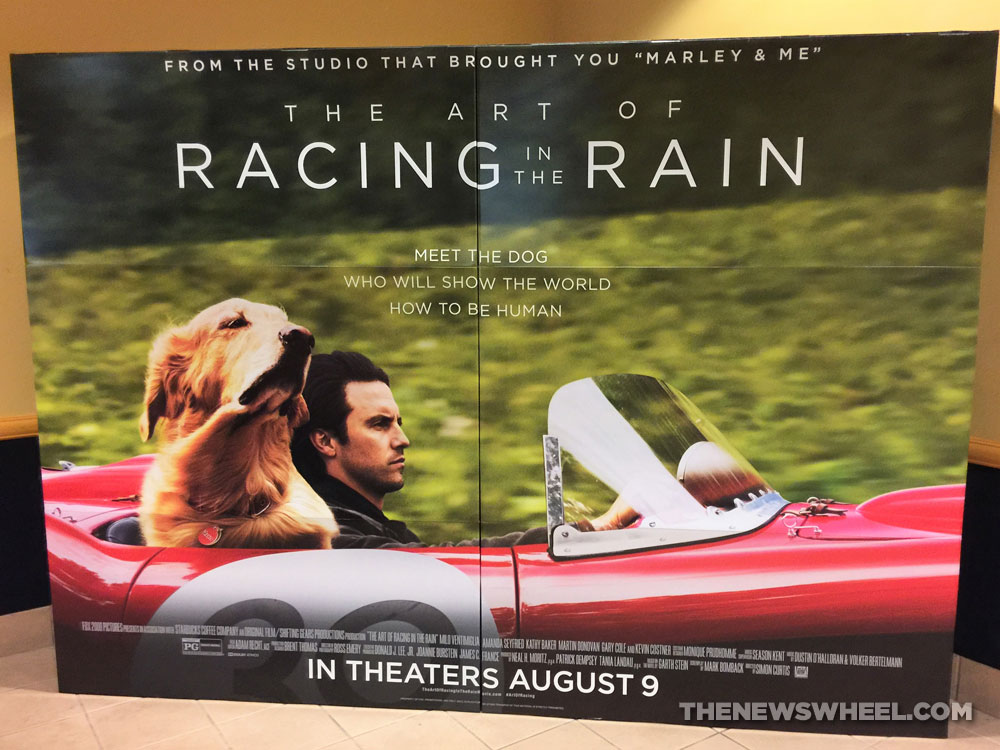 The poster for The Art of Racing in the Rain is already up in our local theater
Photo: The News Wheel

What does a man love more: his car or his dog?

Want to Own a Car with a Racing Heritage? Here’s why you should consider a pre-owned Honda

The Art of Racing in the Rain rolls in on the heels of a recent wave of dog-centric family films, including A Dog’s Purpose, A Dog’s Journey, and A Dog’s Way Home. It closely resembles these other titles, particularly the uplifting, inspirational tone and the narrating pooch.

The main canine, Enzo (named after Enzo Ferrari and voiced by Kevin Costner) provides commentary on the life, romances, and ambition of his owner, Denny Swift, portrayed by Milo Ventimiglia. As an aspiring driver and customer representative at a car dealership, Denny sees many ups and downs throughout his life, and the observant Enzo is there for the ride to making parallels between racing a car and navigating one’s way through life. 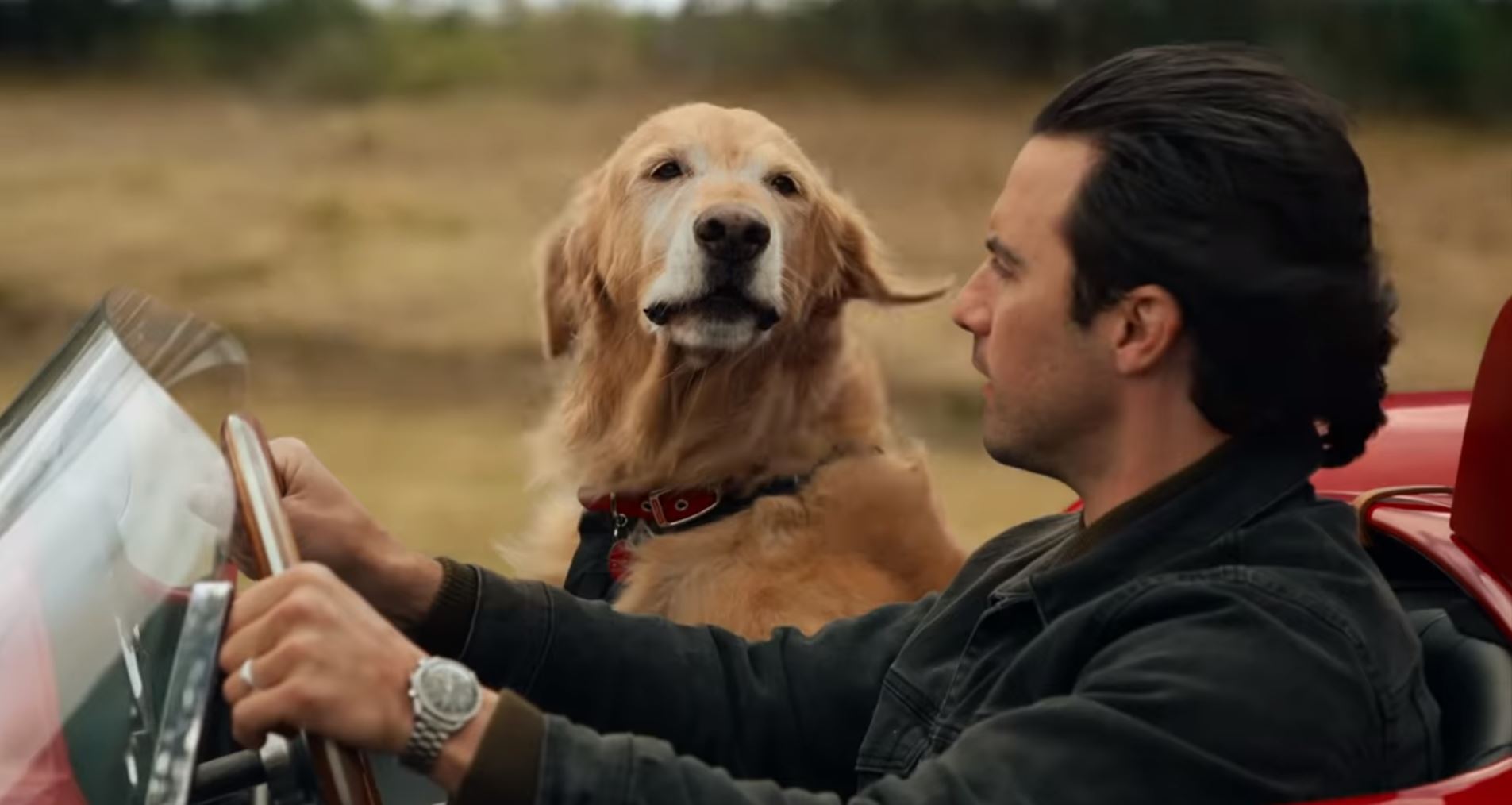 The movie is based on the 2008 New York Times best-selling novel by Garth Stein, which held its sales rank for multiple years. Garth took inspiration for Denny from his own experiences learning to drive a race car.

The book’s plot takes many heart-wrenching twists and somber turns, and it’s unclear from the upbeat trailer how closely the film’s narrative will stick to the creative — and highly praised — plot of the original novel.

What we do know for sure is that The Art of Racing in the Rain will feature a lot of beautiful cars and exciting races. The trailer highlights a BMW M4 GT4, a Porsche 911 GT3 R, and a dazzling Ferrari 250 Testa Rossa. Those are certainly enough to get gearheads like us out to the theater.

Fun and Reliable, Just Like Your Dog: And other reasons Toyota is a great brand

The Art of Racing in the Rain sees the return of director Simon Curtis, who hasn’t helmed a film since My Week with Marilyn in 2011, as he’s been overseeing other Hollywood and television titles as a producer.

This heart-warming family film will undoubtedly appeal to fans of the aforementioned “dog flicks,” but perhaps the presence of vintage vehicles and modern racing machines will convince your crotchety old dad to come along, too.

The Art of Racing in the Rain drives into theaters nationwide on August 9, 2019.