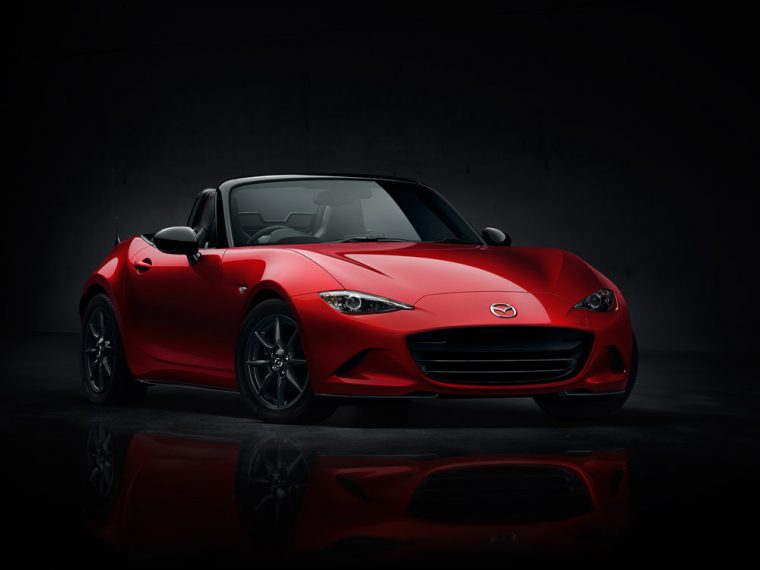 It has now been over two years since Mazda first revealed the fourth generation of its MX-5 Miata roadster, and since that time, awards have simply poured in, up to and including World Car of the Year and Japan Car of the Year.

However, I always wondered whether, as the model got a few years under its belt, if it would stop bringing in awards.

Long answer: The Car Connection has named the MX-5 Miata the Best Convertible to Buy for 2017.

The editors of the automotive news website agreed that the MX-5 has unparalleled fun driving dynamics, even though it doesn’t use a heavy, high-displacement motor (it is instead a 2.0-liter four-cylinder engine producing 155 hp and 148 lb-ft of torque).

The addition of this particular blue ribbon to the MX-5’s trophy wall comes at something of an opportune time for the brand, as Mazda will soon begin delivering the newest member of its vehicle lineup: the Mazda MX-5 RF, a hardtop version of the existing Miata. The MX-5 RF is expected to arrive in dealerships in early 2017 with a starting price tag of $31,555 MSRP.