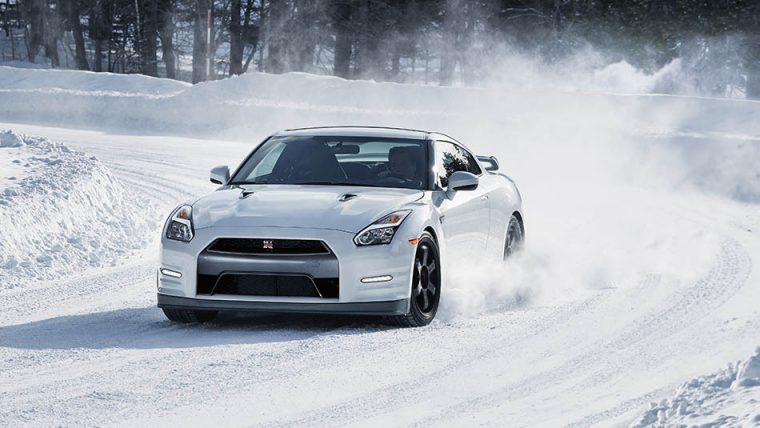 With all of Nissan’s sedans (the Maxima, Altima, and Sentra) getting a gorgeous facelift for the 2016 year, you have to wonder—which car is going to be redesigned next?

Well, not the GT-R, that’s for sure. According to Nissan Australia managing director Richard Emery, “To be honest the company is not even talking about it. It’s certainly not 2018 and I can’t see it even in 2019.”

Looking Forward: Here’s how to make your car ready for winter

Bummer. The current GT-R is getting up there in age, with the current generation coming about back in 2009. Although reports from a few years ago suggested that we might be getting a new GT-R using a hybrid powertrain (and hints from more recently suggesting that we might someday have an all-electric version of the sports car), the GT-R faced some serious setbacks as Nissan delayed the new GT-R to work on satisfying U.S. crash test requirements.

Further setbacks came about when the GT-R LM NISMO had a rough time at the 24 Hours of Le Mans, after which Nissan withdrew the hybrid from the World Endurance Championship.

Ch-Ch-Ch-Ch-Changes: Here’s the biggest changes in the Nissan lineup

In any case, when it does come, it is likely that the GT-R will look quite a bit like the 2020 Vision Gran Turismo Concept car. Perhaps it will be mixed with Nissan’s Energetic Flow design language, currently in use with the redesigned Altima, Maxima, and Sentra, mixing in some boomerang lights and deeply sculpted fascia with those long, curved lines.