Get hours, information, and reviews for the Exotic Driving Experience at Walt Disney World. 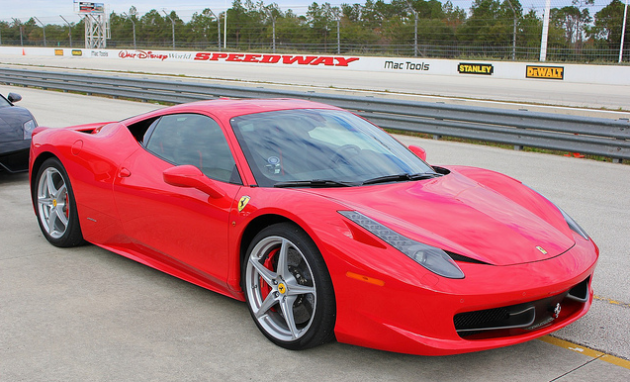 Have you ever wanted to borrow a Lamborghini, but couldn’t quite convince your buddy to buy one? Well, you can stop measuring his garage, because The Exotic Driving Experience is providing the experience of a lifetime at Walt Disney World.

UPDATE: The Exotic Driving Experience will be closing as of August 9th, so get your ride in while you can!

The Walt Disney World Speedway (map) does for exotic cars what Magic Kingdom did for pirates and princesses; an experience that brings worlds to life and puts you right in the middle of the action. Not only will you get to ride in the exotic cars you’ve never even been able to touch before, but you’ll actually get to drive them. That’s right, Disney is just crazy enough to put you in the driver’s seat of cars that cost more than your house.

Some of the supercars available to cruise in are:

However, you won’t be alone. From start to finish, an experienced track driver will be advising you on how to reign in all that horsepower. In the video below, Formula One driver, Christian Fittipaldi takes Theme Park Review around the track.tours include 2, 4, 6, 8, or even 10 laps around the track. Those who want a less hands-on experience can tour as a passenger.

The Exotic Driving Experience is a third-party company that operates at the Walt Disney World Speedway. “We created the opportunity for folks to come out and get the chance to drive some of the greatest cars. We created a course that showcases the power of some of these cars”, says Rick Fedrizzi, President and COO of the Exotic Driving Experience. Other locations across America include Kansas City, Houston, and Atlanta. 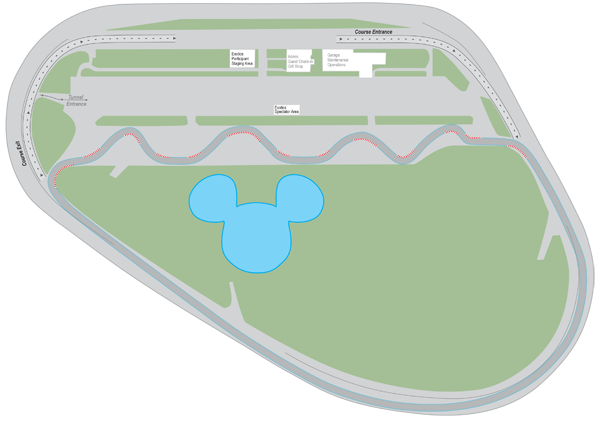 Now That’s Exotic: The Glow in the Dark Nissan Leaf: You Can’t Miss it