The Full-Sized Sedan Is an Endangered Species

Trapped between a blossoming market for utility vehicles and a strong demand for smaller cars, full-sized sedans are rapidly racing toward extinction 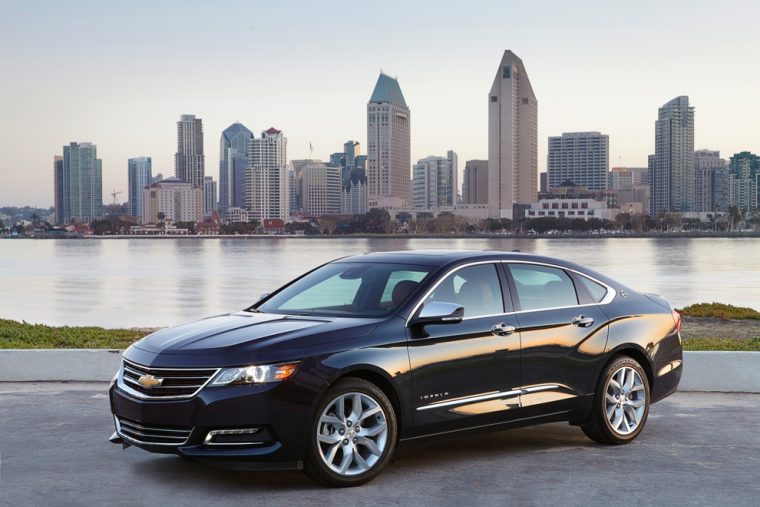 The impala has a conservation status of “Least Concern.” The same cannot be said for its vehicular counterpart.

Earlier this month, Hyundai announced that it would be retiring its full-sized sedan: the Hyundai Azera. The Azera, which reached a total sales metric of 21,948 units in 2007, only managed to sell 1,792 units during the first half of 2017.

Of course, the Azera might just be the beginning. There are now rumors swirling around of the Ford Taurus disappearing from the U.S. market, and even the iconic Chevroelt Impala seems to be in trouble.

As more drivers begin to favor crossovers and SUVs, it might be time for the automotive industry to face a hard truth: the full-sized sedan is a dying breed.

The Endangered Impala: Chevy Impala At Risk of Being Discontinued

“The Hyundai Azera is just the first casualty in the large-sedan segment,” says Dave Sullivan, an analyst from AutoPacific. “The Impala could face the same fate as the future continues to grow darker. We’re in the midst of a permanent shift away from sedans and coupes.”

It wasn’t just a shift toward SUVs that killed the Azera. Its mid-sized counterpart, the Hyundai Sonata, also played a part.

For an asking price that is about $12,000 less than the Azera, the Sonata offers nearly the same amount of interior space. It also comes equipped with most of the same standard features. 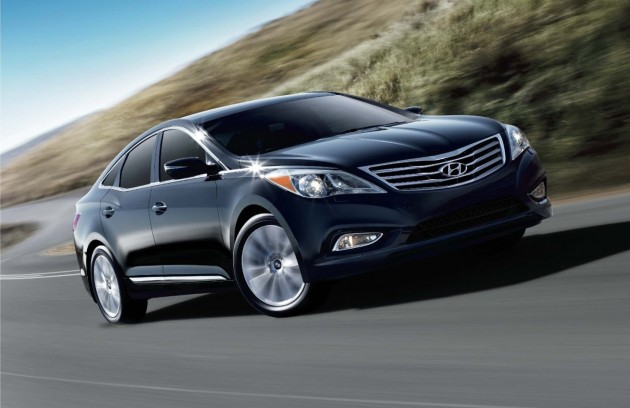 Other full-sized sedan models are experiencing a similar assault on two fronts. While drivers who want larger vehicles opt for a crossover or SUV, drivers who want a more efficient sedan downsize to a mid-sized or compact sedan, placing full-sized models smack dab between an automotive Scylla and Charybdis.

“If you want more room, you’re not looking for a car. You’re looking for an SUV,” states Jake Fisher, Consumer Reports’ official director of auto testing. “For the same price, same fuel economy and more utility, you could get yourself an SUV, and sometimes one with a third-row seat.”

Built Under a Bad Sign: Is the Ford Taurus on the Outs?

Things haven’t been looking good for almost the entirety of the full-sized sedan class. Sales for the segment have declined by 18% during the first two quarters of the year, doubling last year’s rate of decline. Furthermore, these sedans currently only make up 2.3% of the automotive market.

The only major full-sized sedan to report sales increases for 2017 was the Nissan Maxima. With a recent redesign, the Maxima has experienced a sales boost of 2.5% during the first half of the year. 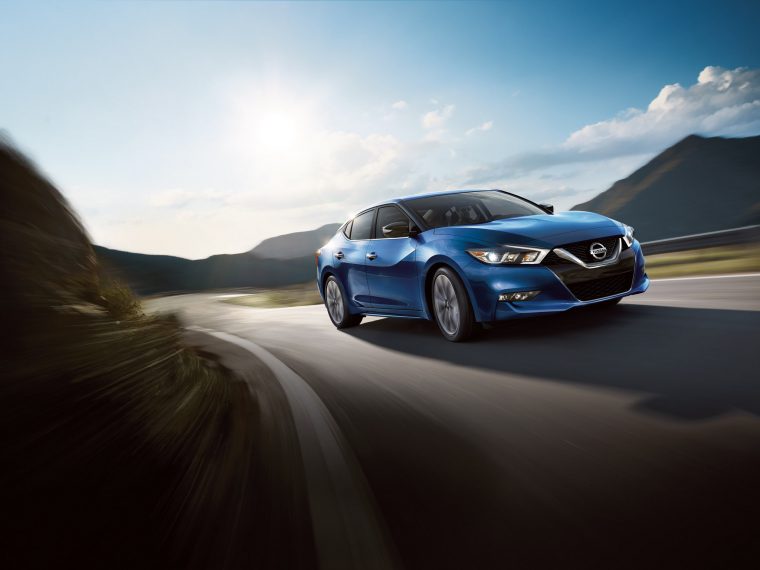 While other full-sized models are falling behind, the Maxima is racing ahead

Ford has only sold 23,702 units of the Taurus in 2017. This lackluster sales metric, coupled with the news that Ford will only introduce the latest generation of Taurus vehicles in China, has sparked rumors that the full-sized Ford might soon disappear from North American markets. 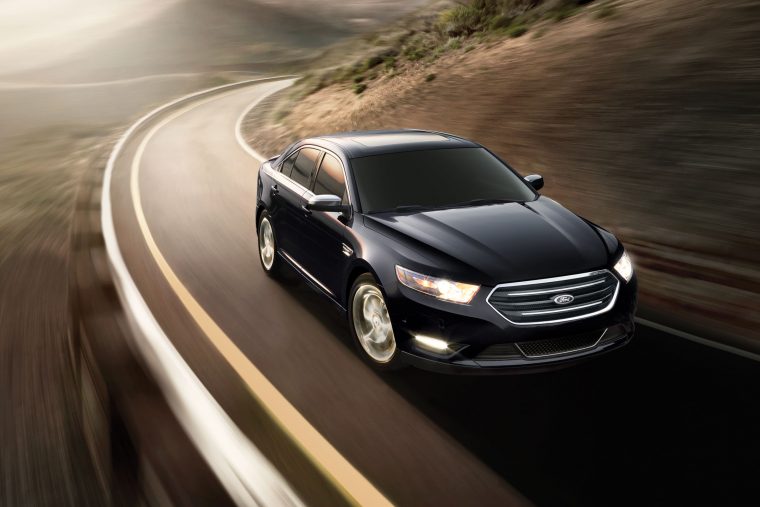 The Ford Taurus might not be built to last much longer

Still, no model’s fall from grace is quite as dramatic as the Impala’s. 10 years ago, the Impala was easily on the top of the world when it came to large sedans, with a sales metric of 311,128 units in 2007.

Today, the Impala has only sold 31,312 units during the first two quarters of the year. Both the Dodge Charger and the Nissan Maxima managed to outsell what was once considered the king of full-size models. 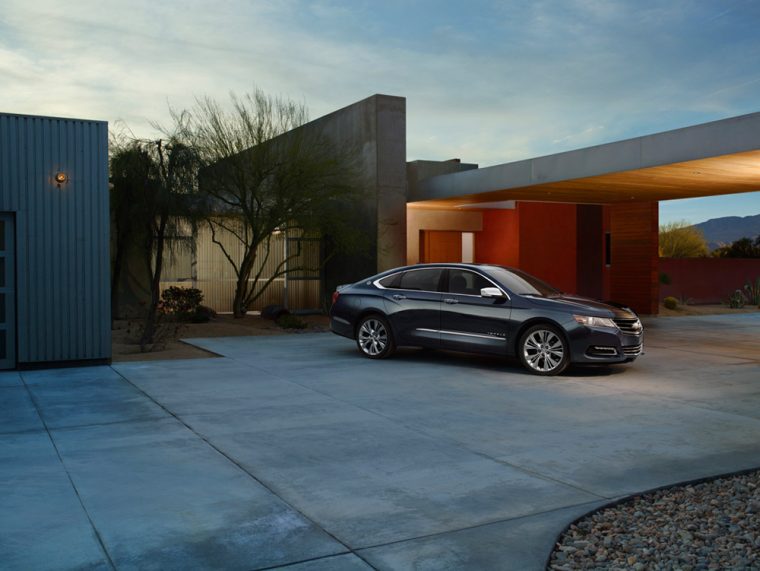 The average Chevy dealer sells one Impala every two months

What’s even more telling is that roughly two-thirds of Impala sales in the first half of 2017 were fleet sales, with retails sales of just 10,707 units. This comes at a time when Chevrolet is actually trying to drastically decrease it fleet sales.

The Impala faces a situation similar to the Hyundai Azera’s right before its ultimate demise. General Motors is placing more resources into crossovers and SUVs to keep up with motorists’ demands, while the Chevrolet Cruze and Malibu are approaching the Imapala’s levels of size and refinement. 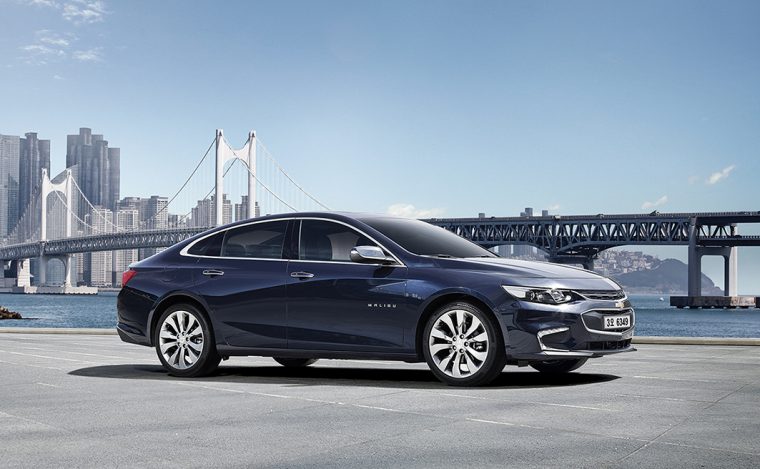 As the Chevrolet Impala is nearly 60 years old now, it can seem difficult to comprehend a Chevy lineup without the model in it. However, its long legacy may not be enough to save it, a fact reflected in the words of GM’s own CEO Mary Barra:

“We look at what is the portfolio customers are going to want in two, three, four, five years and beyond, and make sure we’re looking over the horizon to have the portfolio for the future — not just ‘We’ve always had this, so we always will.'”