Supposedly, the “terrorists” are “doing things” to Clarkson behind that wall.

I was quite happy with the return of the old Top Gear gang when their new show premiered on Amazon Prime over a week ago, but my enthusiasm quickly deflated about mid-way through the second episode.

What had made the original Top Gear so popular was the off-the-cuff banter, the passion about cars, and the antics and lovable challenges such as when Clarkson, Hammond, and May would each get into the cheapest car they could buy and see how it held up on some huge road trip across Africa.

Most people will agree, and I’ve said this before myself, that Top Gear was popular not so much because of the cars but because of the hosts and their relationship with each other and the cars. They were fun to watch because they were a group of friends messing around and being generally ridiculous. So what went wrong with episode two of The Grand Tour?

Certified Pre-Owned: The only way to buy used 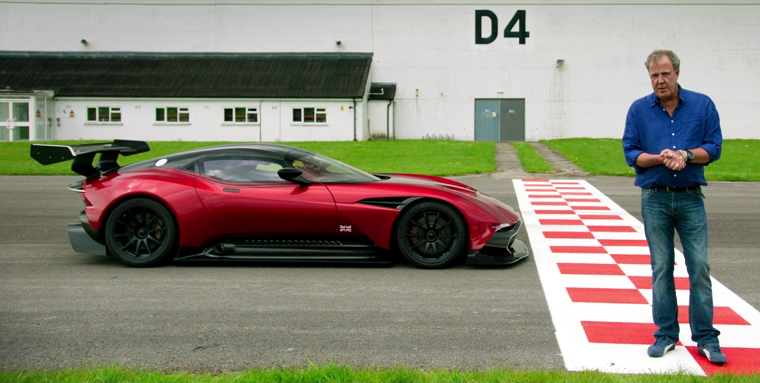 The best part of the show: the Aston Martin Vulcan

To start off, almost none of the content had anything to do with automobiles. The best part of the episode was at the start, when Clarkson reviewed the insane V12-powered Aston Martin Vulcan, with which “the American” smashed the short-lived Eboladrome lap record previously held by the excellent McLaren 650S. After that, the only car that made any appearance of note was an Audi S8, but it took a backseat to the rest of the action.

During the premiere, Clarkson had warned the viewers that the second episode would be light on car content—as well as a later episode in the season. However, even if that were to be excused, the truth is that the main issue with the episode was not the lack of cars. Instead of friends, we got actors.

Most of the episode centered around an ultra-fake, ultra-scripted action sequence in the desert that saw Clarkson, Hammond, and May stumble their way through a training course for special ops teams, and which they had to restart each time one of them “died.” But it wasn’t any good. The jokes were cheap or felt forced, the action was boring, and I found myself struggling to stay awake by the end of the segment. If I had wanted to watch a funny action flick, I would have found something else to watch on Amazon Prime.

Like an S8, but Cheaper: The 2017 Lincoln MKZ luxury sedan 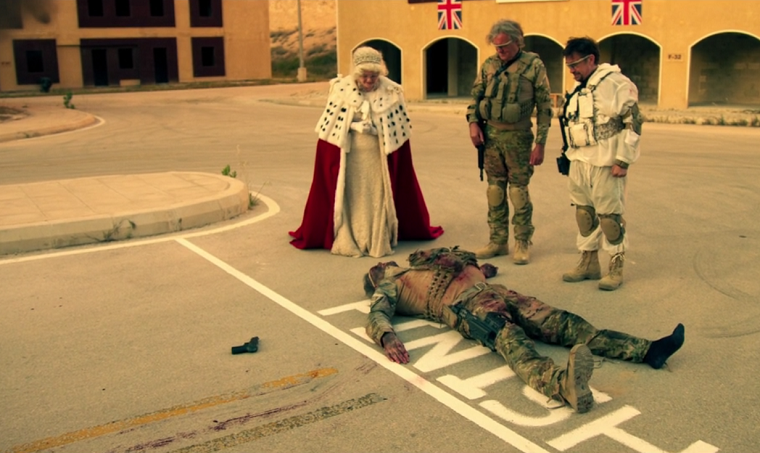 There were other faults as well. The celebrities keep dying on their way to our celebrity segment bit is getting tiresome and I hope that by the next episode they will announce that was just their way of doing away with that part of the show altogether. And like in the first episode, the American’s quips while lapping the car around the Eboladrome fell completely flat. In my opinion, the test driver should either be silent or give actually meaningful feedback about the car; or at least be charismatic in any sort of way.

I was also a bit peeved that when introducing the Aston Martin AM-RB 001, Clarkson mentioned it as the “only” and “first” car ever to have a one-to-one kilogram-to-horsepower ratio…despite the existence of the Koenigsegg One:1 that is named after that very ratio. I suppose it’s a nitpick, but c’mon guys—how have you not heard of this car? And if you have, why aren’t you bringing it up?

I’ll still be watching episode three when it airs later this week while strongly hoping episode two wasn’t representative of the direction The Grand Tour is taking. If it was, I can’t see myself caring to watch Clarkson and the gang much longer regardless of the name of their show.