The Great Legal Fight of Our Times: The Battle of the Trees

In the high-stakes world of automobiles, secrets and ideas are closely guarded. This makes sense—in a market that is so vast, if your idea proves to have mass appeal, then you could stand to become very, very wealthy, especially if your product become iconic. This applies to everything relating to cars—tires, engines, technology—even those little air freshener trees. 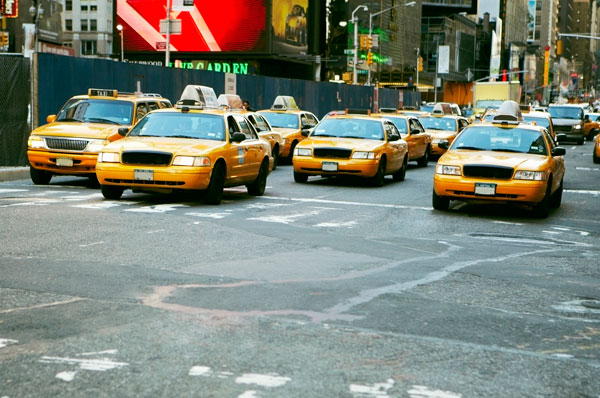 Aka the bling of every taxi in America

Car-Freshener is the maker of the now-famous pine-tree-shaped air fresheners that adorn rear-view mirrors across the nation.

The fight is over several startling similarities between the old, established Car-Freshener’s products and Exotica’s: both are sold wrapped in plastic, topped with a yellow card with a green tree logo, with fragrances named “Morning Fresh” (a pink tree), “New Car” (a blue tree), and vanilla (American flag).

Looking for a Vehicle, Soldier? Let Nissan give a hand with military specials 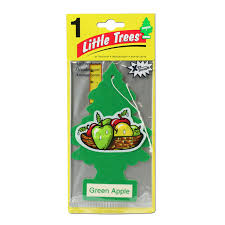 Yeah, it sounds like pretty obvious copyright infringement to us, too.

All in all, Car-Freshener is seeking a cease order on Exotica’s designs that infringe on Car-Freshener’s, and asking for an unspecified amount of money.

Exotica’s lawyer, David Antonucci, made basically the same claim. “I submit to you that they have no evidence at all as to quality or confusion whatsoever” he said to the court, later adding, “Maybe maple versus oak, since I’m not a horticulturalist, that I could understand. Pine versus palm? Please. The Pepsi swoosh versus the Coke swoosh? I think we can see the difference.”

As little as we would like to equate the less-successful of two producers of rear-view-mirror air fresheners with two of the most successful companies that exist, the comments from Professor Sprigman make us wonder.