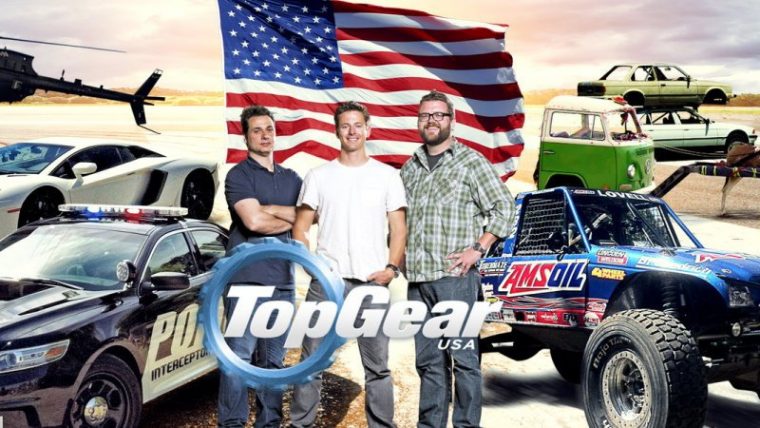 While the news for Britain’s Top Gear is starting to look up, or at least not as terrible as it did last week, the worst has happened to the American partner of the franchise. The History Channel, owned by A&E, has cancelled Top Gear USA, and the final episode that was filmed will air tomorrow night on the network.

The show is hosted by Adam Ferrara, Tanner Foust, and Rutledge Wood, who broke the cancellation news on social media today. Wood is hopeful that another network could pick up the franchise, since it’s technically still owned by the BBC and not History itself.

When the show first originally came to America, it was almost a complete copy of the BBC show. As time went on, the hosts listened to what the viewers wanted to see, and dropped segments that were not beneficial to them, like “Power Laps” and its own celebrity driving stunt, “Big Star, Small Car.” The program certainly lasted longer than expected, with many voices clamoring to tell the world in reviews and comments that these three men were definitely not England’s Clarkson, May, and Hammond, and the fact that they could never be them put the team at a disadvantage. Top Gear USA had many defenders, though, who became bigger fans of the American version of the show instead of the scandal-ridden British version aired on BBC America.

The cancellation news is very unfortunate, but at the same time it leaves us wondering why network executives put a show about cars on The History Channel, especially since most of the cars the show deals with are new models.