The History of Brake Lights 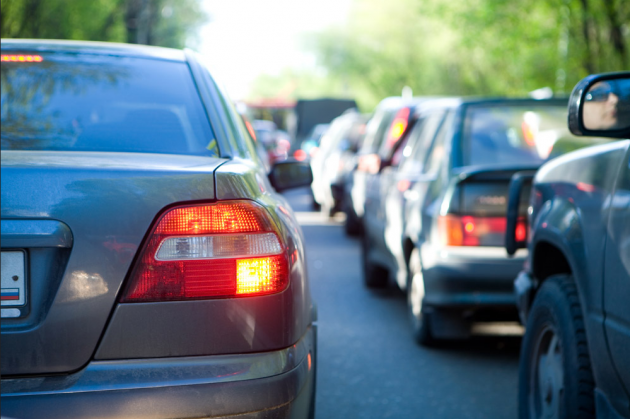 Before there were lane departure warning systems, blind spot monitoring, and rearview cameras, the automotive world had one of the most important safety technologies to ever be invented—brake lights. While rear brake lights are commonplace in today’s vehicles, it wasn’t always so. In fact, the history of brake lights is interesting and diverse.

The first brake lamps appeared as early as 1905, though the requirements for brake lamps took a bit longer to catch on. For many drivers, hand signals were a significant enough warning to other drivers of their intent to stop or turn. This reliance on hand signals made it difficult for many drivers to enjoy their automobiles at night, though, making the brake light a necessity.

By 1928, 11 states in the United States had made brake lights a requirement on cars. These lights, which were different from modern tail lamps, were typically manually illuminated by the driver rather than automatically illuminated like they are now. While this method wasn’t perfect, it was the beginning of the brake lights evolution.

Now, brake lights are a commonplace safety feature—but don’t let its prevalence fool you! This safety system is much more important than any current safety technology, allowing us to stay safe out on the road.