The History of Touring, the First Car-Themed Game 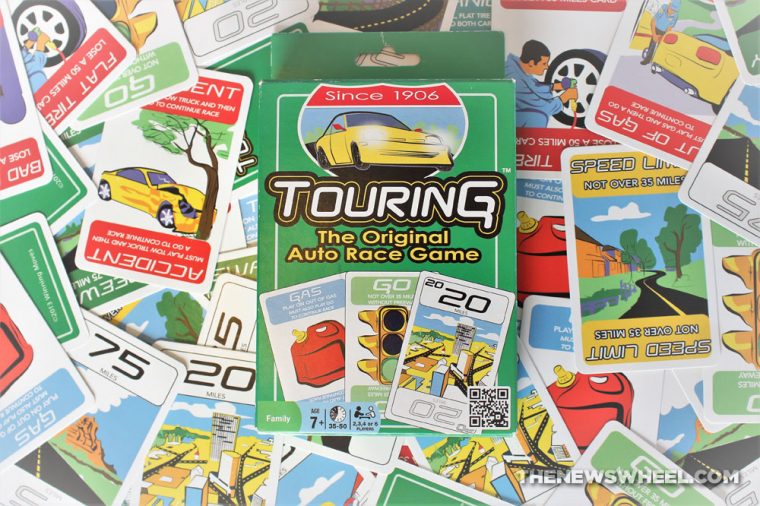 Over the past hundred years, dozens of excellent car-themed board games and card games have been made, but it all started with Touring, the very first car-themed game.

Here’s a look at the history of Touring, the very first automotive card game.

It’s Possible to Take an Unforgettable Road Trip on a Budget: Here’s how

The history of Touring and its real-world inspiration

With the invention of the gasoline-powered automobile in the late 1880s, the first car races were held shortly afterward, taking place in France and the United States in the mid-1890s. As the mass production of automobiles erupted at the turn of the century, motorcars were the hot new trend — as were long-distance drives that revolutionized domestic travelling.

It was during that time that prolific inventor William Janson Roche was inspired by this growing obsession with vehicular travel, and thus designed the very first car-themed game: Touring. In this simple challenge, players ran a race of 50 or 100 miles, using mileage cards to progress distances and hindrance cards to delay other players’ travels.

The game was published in 1906 by the Touring Card Company of New Bethlehem, PA, which Roche held partial stock in and shared a patent with partner Edward F. Bittner. A newspaper ad for the Touring card game in 1909 in Pennsylvania newspapers stated:

Promises to be all the rage this season. Spoken of as the best card game placed on the marker in 20 years. Changes for skillful playing are excellent. Easily learned. Any number can play. Be one of the first to introduce Touring in your locality. Printed on the highest grade of card stock, in colors, and packed in an attractive box, ready for mailing … Ask your dealer, statinuer or druggist. If they will not get it for you, a sample pack will be sent prepaid for 50 cents.

A Look in the Past: The interesting history of Ford trucks 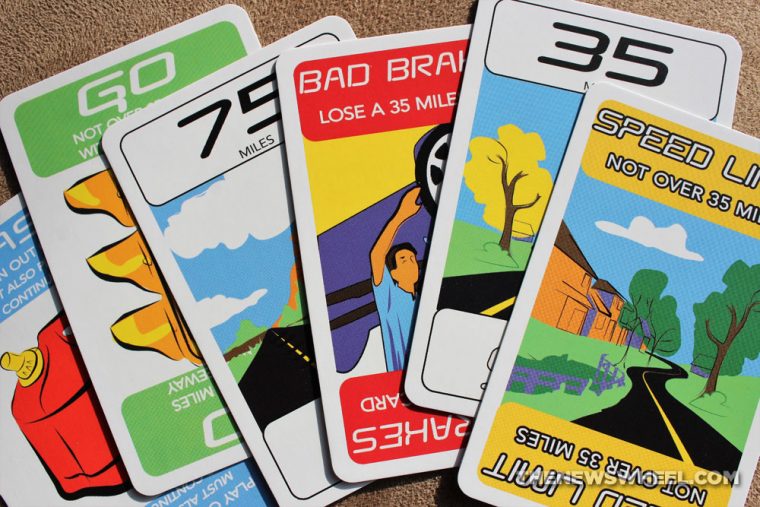 In 1915, Wallie Dorr Company of New York City acquired the rights to the Touring patent and a decade later, in 1925, sold the rights to Touring to Parker Brothers, who widely distributed the game within its growing catalog of titles.

For the next decades, Touring was the most popular car-themed card game on the market, a must-have parlor diversion for gearheads. That is, until Mille Bornes took the basic elements of Touring — a road race in which players progress distances and suffer from peer-inflicted mechanical setbacks — and added additional rules. Parker Brothers replaced Touring with Mille Bornes, retiring it in 1976.

Throughout the history of Touring, minor changes have been made to update its timeliness to modernize it — including the 2014 revival by Winning Moves. Even though it’s not a widely played game today, it paved the way for many other automotive racing games.