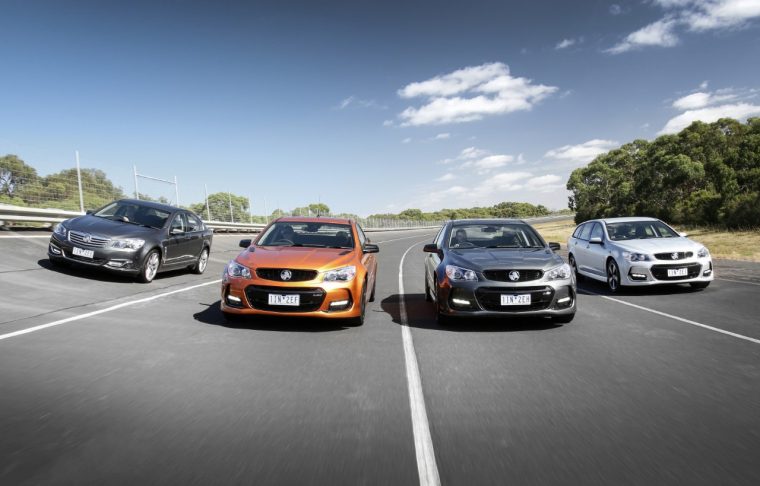 A little more than a month ago, the last Holden vehicle to be produced in Australia rolled off the production line. With its departure, Australia bid farewell to its major vehicle manufacturing operations.

The last lineup of Holden Commodores produced in Australia are currently out on dealership lots. However, it would appear that they won’t be there for long, as these Commodores are being sold at an accelerated rate.

If Commodore sales keep up their current pace, then the last Australian-produced Commodore model will be sold before the end of the year. That might be a worrisome sign for Holden, as the automaker has stated the current supply of Holden vehicles was supposed to hold out until the February release of the 2018 Holden ZB Commodore.

Unlike past iterations, the 2018 Commodore model will not be produced in Australia. Instead, it will be based upon the Opel Insignia Grand Sport.

Generating Buzz: Study shows Chevy Corvette is the most talked about car online

Of the 2,500 remaining Commodore models, which include sedan, ute, and Sportwagon body styles, roughly half are reported to house the 6.2-liter LS3 V8 engine under their hoods. The other half include the model’s V6 engine instead.

Very soon, owning an Australian-produced Holden vehicle will be a thing of the past. It would seem that the allure of this ownership claim is attracting automotive enthusiasts throughout Australia, who are racing to purchase the last of Australia’s Commodores.