The Many Voices of Honda’s Mr. Opportunity 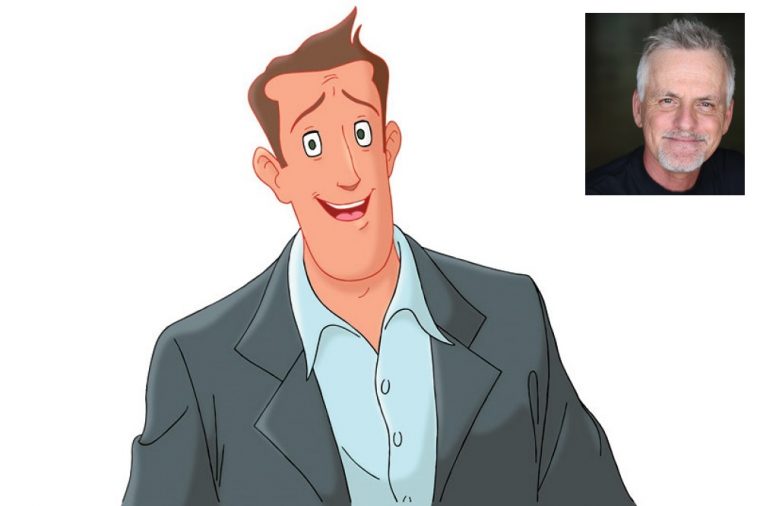 If you had cable television between 2004 and 2011, you’re probably familiar with the animated Honda spokesman Mr. Opportunity. With his high-pitched, somewhat goofy voice, he was there to remind you of Honda’s model year-end clearance event with his tagline, “I’m Mr. Opportunity, and I’m knockin’!” But after the 2011 earthquake and tsunami in Japan, Honda’s supply chain was affected and therefore the ad campaign switched to “Good Reasons” starring television and famed voice actor Patrick Warburton.

However, cartoon fanatics at the time might have been keen to notice the familiar voice of Mr. Opportunity as that of many other characters on their televisions. Legendary voice actor Rob Paulsen was the voice of the animated Honda spokesman and he has an outstanding career that spans across almost 40 years.

Paulsen began his career in 1983 voicing Snow Job and Tripwire in the mini-series G.I. Joe: A Real American Hero. He had more notable roles in shows like The Snorks, The Smurfs, The New Adventures of Johnny Quest, and the animated version of Fraggle Rock not long after. But critical success came to Paulsen when he was the voice of a radio host in the mega-popular Got Milk? ad “Who Shot Alexander Hamilton in that famous duel?” Following the ad, he became one of the most sought-after voice actors of all time.

After All These Years? Always. Honda still has its cool factor to this day

Quite possibly his most entertaining role as a voice actor comes in the form of Yakko Warner from Animaniacs. The show was a hit and ran for five years on Fox Kids and eventually The WB. There’s even an updated version of the show in the works, set to premiere in 2020. No word on if Yakko will revamp his “Nations of the World” song.

While it was sad to see Mr. Opportunity fade into advertising nonexistence, he will forever be remembered for startling us all with his quick knocking on our television screens to remind us to buy an awesome Honda vehicle.