The Meaning Behind the Names of Buick’s Vehicles 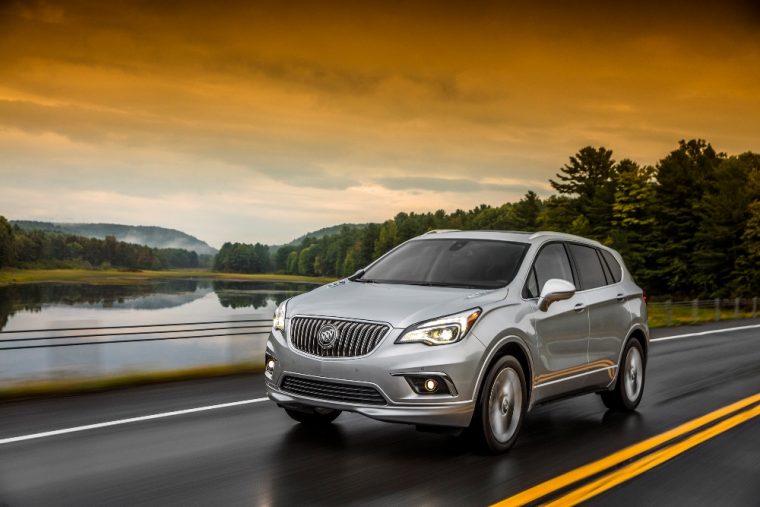 Can you “envision” where each Buick model gets its name from?

In recent years, Buick has made an effort to revitalize its brand by reimagining several aspects of its vehicles. Still, one aspect that has generally remained the same is the names selected for Buick’s models.

Part of the reason for this is because each nameplate was carefully selected and chosen to match the performance capabilities and designs of its corresponding Buick model. Of course, since Buick often chooses exotic or foreign words for these names, it’s not always obvious what they mean.

As such, we here at The News Wheel have decided to take an in-depth look at the origins behind each Buick namesake.