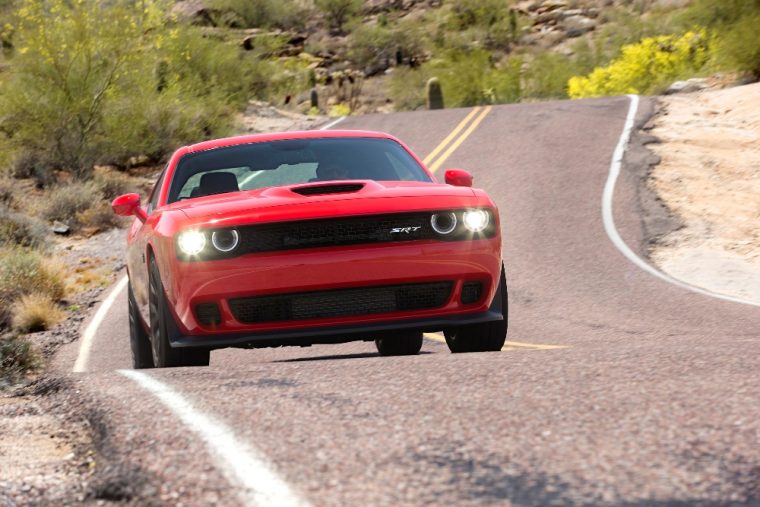 Dodge has some of the toughest vehicles in the industry featured throughout its lineup. Such vehicles need tough-sounding names to match their performance capabilities.

Throughout the company’s 117-year history, names like “Challenger” and “Durango” have commanded respect. But how exactly were these names chosen by Dodge?

Here at The News Wheel, we did some digging into the history of Dodge’s current model lineup. Our research has turned up the meaning behind the names of Dodge’s vehicles.

Choosing the right name for its vehicles is very important to Dodge. After all, the motor company still derives its own names from its founders, brothers Horace and John Dodge.