The Meaning Behind the Names of GMC’s Vehicles 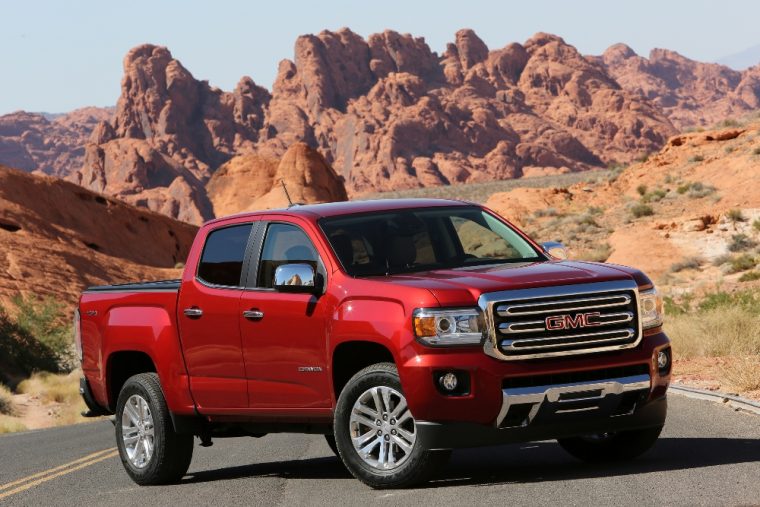 Despite the enigma that GMC’s own name presents, the origins of the nameplates carried by some of the its models can be even more mysterious. However, when examined, it becomes clear that each GMC vehicle is named as such for a reason.

To discover that reason, we’ll both examine and decipher the meanings behind GMC’s vehicles.