The Most Dangerous Roads to Avoid in the Winter 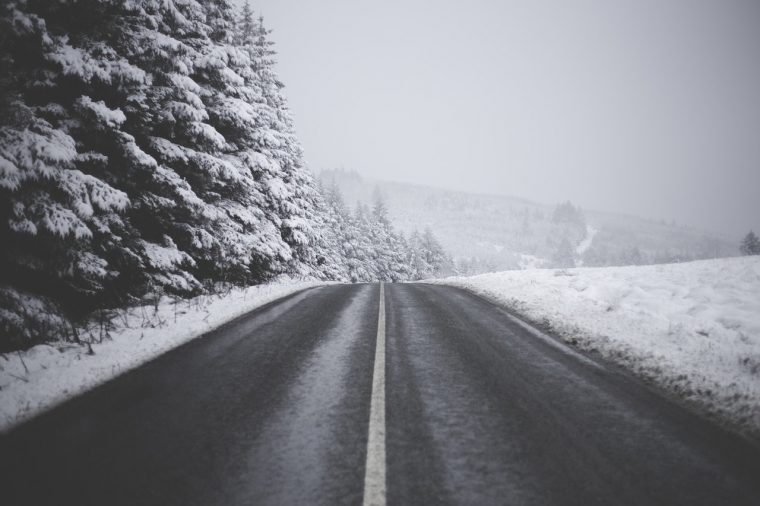 Winter brings with it ice and snow, which make driving difficult and often dangerous. If you’re used to driving in colder climates, you probably have a good idea of what to expect this winter. But if you’re from a warmer area and are wondering which roads you should avoid on your holiday road trip, here are a few that stand out as the most dangerous.

While winding, two-lane blacktop is fun in the summer, especially in a sports car, they pose incredible danger during the winter months. When you’re driving in the snow, it’s best to stick to roads with heavy traffic such as the Interstate. Consistent traffic will keep snow and ice melted, and they’re much more likely to be frequented by salt trucks. Two-lane state highways and back roads tend to have drop-offs and, since they’re only two lanes, one bad patch of ice can send you directly into oncoming traffic.

Similar to winding roads, routes with lots of hills should be avoided whenever possible. Hitting a patch of ice on a downward slope will increase your speed far more than what’s safe, and attempting to brake can send you out into a tailspin. Opt for highways or main roads with more gradual slopes if you can.

New Year’s Eve: Tips for planning a party to celebrate 2018

No matter what types of roads you’re tackling this winter, make sure to slow your speed, have your tires checked, and keep an eye out for black ice.