The Most Distinctive Vehicle For Each Of The 50 States 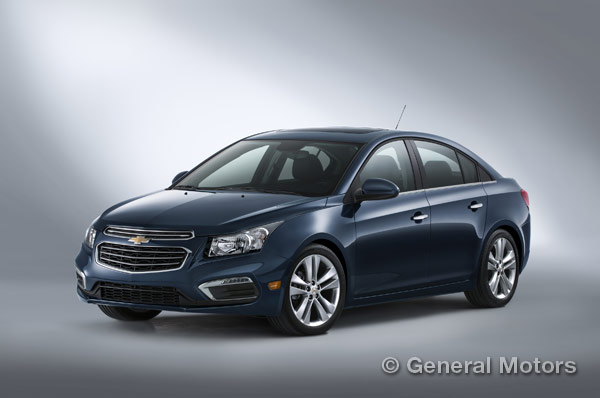 Ohio sure does love their Chevy Cruzes

It’s no secret that the three most popular vehicles in the US, according to sales, are the 2015 Ford F-150, 2015 Chevy Silverado, and the 2015 Toyota Camry, but have you ever wondered what the most uniquely featured vehicles are on a state-by-state basis?

The folks at Popular Mechanics sought to find the answer to this question and asked IHS Automotive Analyst Tom Libby to collect this information for them. Libby took the information from every make and model that was sold in the US, then calculated its popularity percentage with registration data, then he compared the states to the national average.

The results were a bit surprising in some cases and made total sense in others. It was surprising that, according to the report, Honda did not have the most uniquely featured vehicle in any of the 50 states. Most people would have reasonably expected the CR-Z to have carried at least one state. Maybe the brand just sells too well to be considered unique or distinctive. 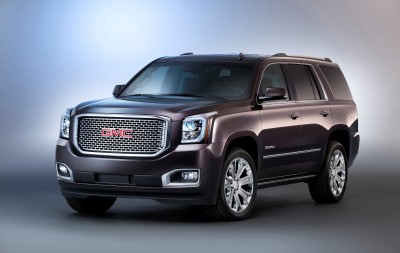 One of the vehicles that did make sense was the GMC Yukon XL and Denali being the most popular vehicles in North Dakota because of its harsh climate. The 2016 Yukon XL comes equipped with a EcoTec V8 engine good for 355 horsepower and 383 lb-ft of torque, while the loaded 2016 GMC Denali features a 6.2-liter V8 engine with an impressive 420 horsepower and 460 lb-ft of torque.

Other favorite vehicles include New York and Texas both preferring the Cadillac Escalade EXT, Michigan going with the Lincoln MKS, Florida and South Carolina styling in the BMW 760, and California opting for the efficient Kia Soul EV. 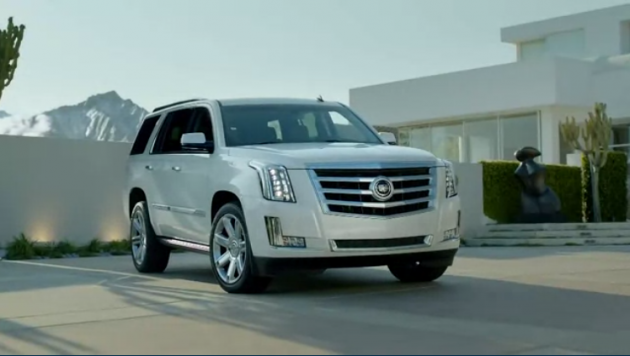