The Origin and Meaning of Padiddle, the One-Headlight Car Game 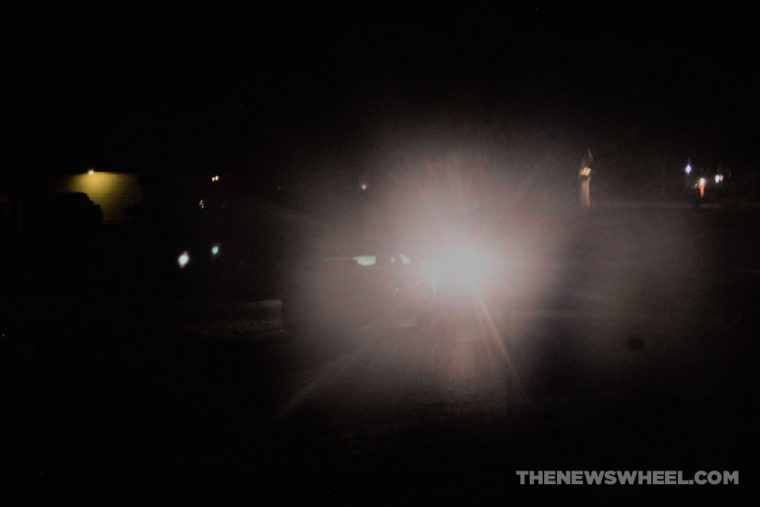 Before smartphones kept passengers occupied during car rides, families had other ways of passing time on the road. Activities like “I Spy” engaged travelers with surroundings, turning passing landmarks into games.

One game rarely played by families these days but fondly remembered by older generations is Padiddle. Referred to by a range of names depending on where in America you grew up, Padiddle involved earning points for pointing out vehicles with their headlights out. If you are curious what the origin of this game in and how it’s played, here is what we found out.

Are You Prepared to Party? Know the essentials needed for a successful tailgate

The history of Padiddle, and how it originally involved kissing and undressing

Unfortunately, there is no official source or record that explains the exact meaning and origin of Padiddle. Its earliest appearances are in the 1940s, when mentions of the activity appeared in Archie comic strips, song lyrics, and various folklore journals. Padiddle refers to a vehicle with one headlight burnt out. Passengers who point such cars on the road, hitting the ceiling of their own car and shouting “Padiddle!” earn points, with the amount varying based on the type of vehicle, location or amount of burnt lights, etc.

Padiddle wasn’t originally a point-based family game, though. It was a way for young lovebirds who were driving around town to exchange kisses. Instead of playing for points, participants played for the opportunity to receive kisses from the other person (or, if the lady preferred, to slap the man). Another way Paddidle has been played was that the last player to shout “Padiddle!” when one passed by would have to remove a piece of clothing.

The word itself is most likely a nonsense word, but could be related to “diddle,” which means to aimlessly pass the time. Because there’s no one official source, though, the game has taken on many names over the years, and no single one is technically the correct one. Likewise, there are no official rules to the game. But, if you’re playing with your family, we suggest avoiding anything involving kissing or removing clothing.

Road Trip on a Budget: How to cut cost on your cross-country car travels

Sources: A Way with Words, Grammarphobia