The Pope Wants You to Carpool 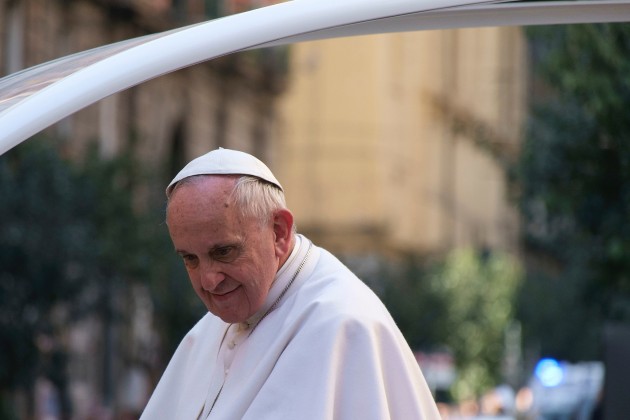 As it turns out, Pope Francis (who just got a new set of wheels) is very environmentally-minded. In a 190-page document titled “Laudato Si” (meaning “Praise Be”), the Pope laid out a number of arguments on both theological and scientific grounds on why it is imperative that we all protect the environment.

While the document calls on governments to pass regulations to help curb global warming, which he said was indicated by “a very solid scientific consensus,” Pope Francis also called on the individual to take action. He urged people to form networks to press politicians for environmental change and to aid those left homeless or jobless by climate change.

On the small scale, he called on individuals to make small lifestyle changes, like “using public transport or car-pooling, planting trees, (and) turning off unnecessary lights.”

Aside from citing scientific research, Il Papa also cited core Catholic teachings, pointing to Genesis 2:15: “And the LORD God took the man, and put him into the garden of Eden to dress it and to keep it” (King James Version). As such, the Pope argues, we have a duty and moral obligation to protect the environment.

So, it’s officially time to start carpooling and turning off the lights—because, if for no other reason, it’s in the Bible. 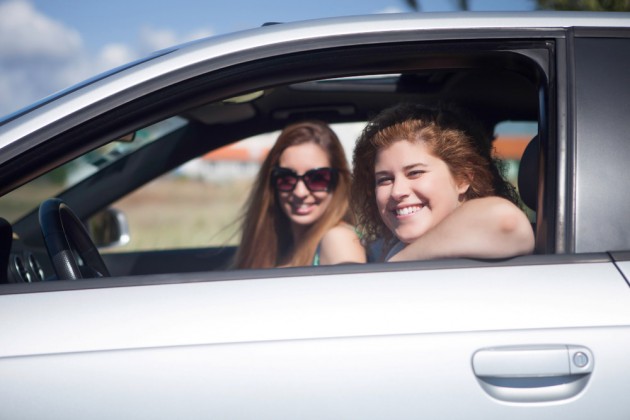 You have to admit, it’s a much better Biblical directive than “don’t eat shellfish”