The Problem With Electric Car Fires 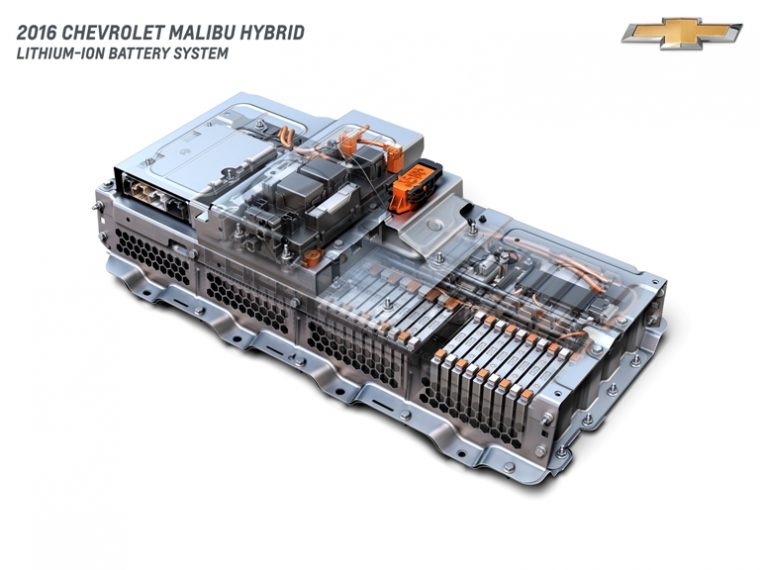 Electric vehicles have come under scrutiny lately after a couple of crashes involving Tesla cars where the battery pack ignited. In one of these cases, after being extinguished the first time, the battery reportedly caught fire again and then once more six days later.

So, due to the visibility and novelty of the fires, people are starting to worry about how fire-prone lithium-ion batteries are, especially since they are being used in pretty much every electric vehicle.

The good news is that the answer to that is lithium-ion battery packs aren’t really likely to catch fire. Bloomberg outright called battery fires “rare,” and in a study by Battelle for the National Highway Traffic Safety Administration, the organization found that, “The propensity and severity of fires and explosions from […] lithium ion battery systems are anticipated to be somewhat comparable to or perhaps slightly less than those for gasoline or diesel vehicular fuels.”

In more plain English, batteries aren’t more likely to catch fire, and may be even less likely to do so.

However, this battery fire still caused a problem, and that was due to its novelty. Basically, firefighters didn’t know what they were supposed to do with the fire—gasoline fires are something that firefighters are more used to, but techniques used on a gas fire could just make a battery fire worse.

This is because a battery fire just works differently. The battery pack catches fire by a problem in one cell of the pack making it get way too hot, which makes the cell start to burn, which in turn causes the one next to it to get too hot and catch fire, and so on until the whole thing is burning.

If it were a gas fire, then firefighters would then spray a foam on it that would put out the fire. Once a battery fire starts, though, the pack has to be cooled down to prevent it from just lighting back up again, and then any faulty cells have to be dealt with.

Firefighters are currently working on ways to more effectively fight battery fires—the National Fire Protection Association recommends using copious amounts of water to cool the pack—and scientists are also working on reformulating the batteries to reduce the chances of fire.