The Psychology Behind Car Hoarding

Collecting cars can be a healthy hobby to have. Hoarding them, however, takes this activity to a whole other level.

One of the most recent car hoarding cases that made headlines involves a man in Preston, Lancashire. This individual had amassed 135 classic cars from the early 1900s through the 90s. His classic car collection included a Ford T-bucket hot rod dating from 1923 and an early Dodge model, among others. Per the Daily Mail, he stored the vehicles in different barns in a local property which recently sold for redevelopment.

But what causes people to hoard vehicles? Here are some psychological reasons behind car-hoarding  — and some suggested “treatments” for those who want to be cured of this expensive habit. 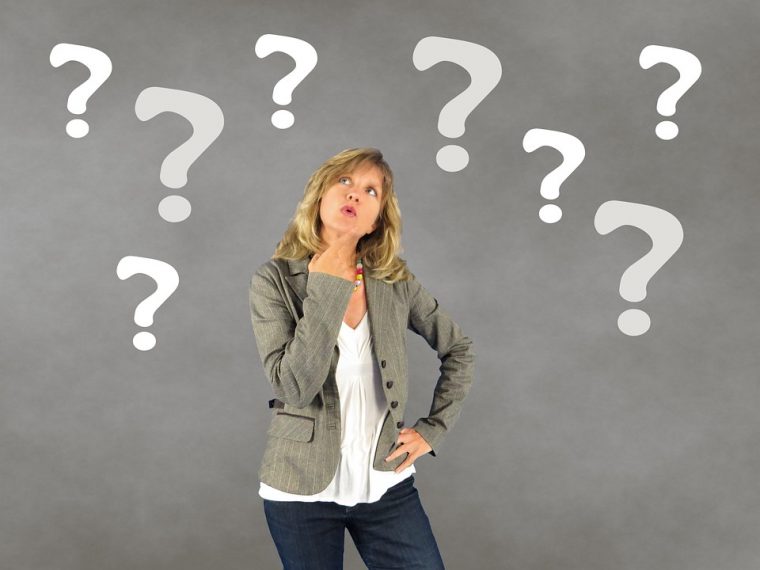 Per U.S. News & World Report, 2-6 percent of Americans have a hoarding disorder. Though, it’s likely that the percentage of older adults living with this disorder is a bit higher than this statistic.

Why do some people hoard cars?

Dr. Sanjay Saxena, director of the University of California San Diego Obsessive-Compulsive Disorders Program, sheds some light on exactly why some people hoard cars and other items. “People save for utilitarian reasons. They collect items that have monetary value or are liquid or useful. Sometimes the reasons are sentimental and are rooted in love or in one’s past.” She also pointed out that a hoarding disorder can start out as a relatively organized hobby, then digress into an unhealthy addiction.

Another interesting fact about hoarding is that it’s sometimes accompanied by other psychological problems. “Sometimes we get lucky and there’s a singular issue, but much of the time it’s intertwined with other stuff,” said Clinical psychologist Marc Perlman, Ph.D. 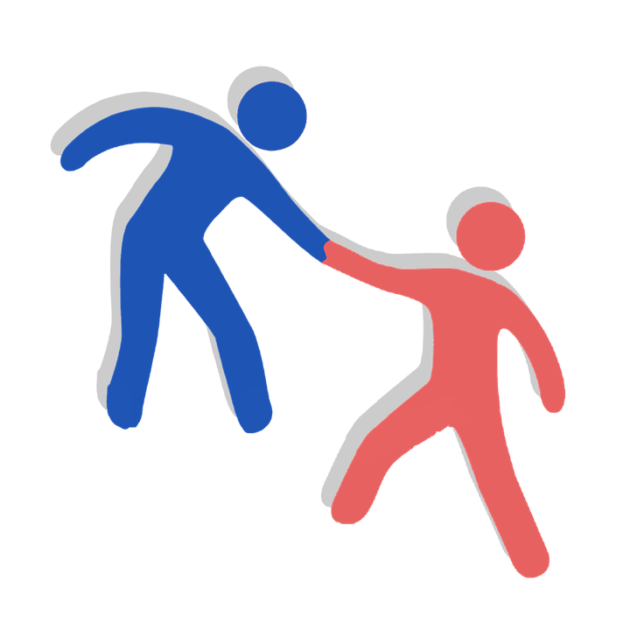 Is there a treatment for compulsive hoarding?

Per psychopharmacologist Ken Brasfield, Pharm.D, psychotherapy can be an effective treatment for those who wish to conquer their compulsive car-hoarding. Though, it’s often more effective when combined with prescription drugs. It’s also important to have the right drug for a certain individual. “The wrong drugs can increase anxiety and OCD, and hoarding patients have high anxiety.”

Opt for OEM: Reasons to go with OEM parts over generic ones