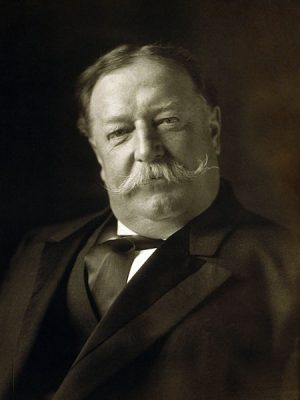 Whenever President William Howard Taft is mentioned, somebody always brings up the bathtub story. To be fair, getting stuck in the White House Bathtub is a pretty humorous story. The 332 pound president even had a custom bathtub that was just his size installed in White House after the incident. 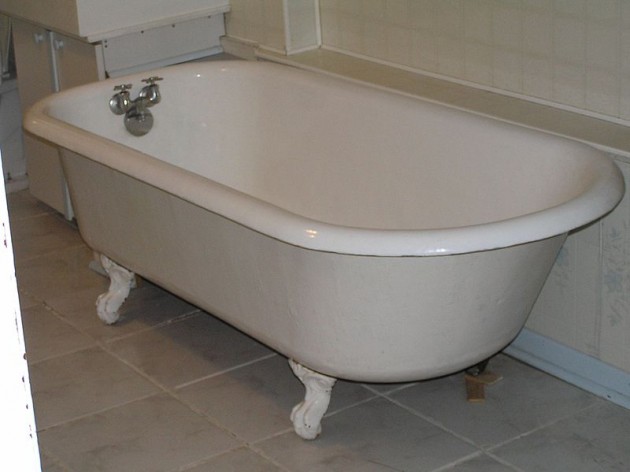 But there is so much more to Taft than one embarrassing bathroom blunder. For example, did you know Taft owned an electric-powered car? That’s right, hipster Taft got into the electric car phase before it was cool. 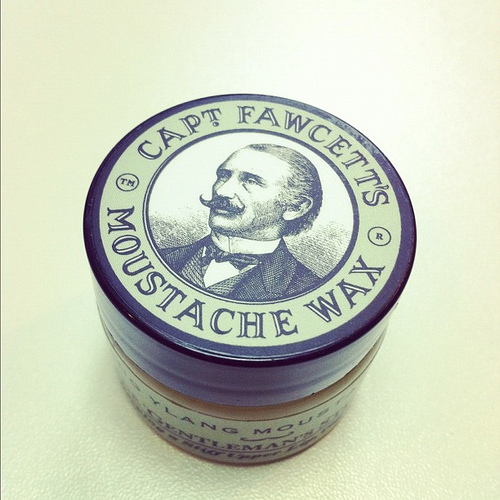 One of President Taft’s personal cars was a 1908 Baker Electric. The tall and bulky vehicle did not require a hand crank in order to start, meaning Taft didn’t have had to spend 15 minutes ensuring his vehicle was prepared to get him from point A to point B. It would have taken him forever to get to point B, though. The Baker Electric clocked in at a whopping 14 mph. Eat your heart out, Speed Racer!

Walter C. Baker founded the Baker Motor Vehicle Company in 1889. The Second Baker vehicle ever created was purchased by Thomas Edison. Probably to the chagrin of rival Nikola Tesla, who would later serve as the namesake to the electric-powered Tesla. How ironic!

Six 12-volt batteries powered the Baker’s 72-volt motor. Proud Baker owner Thomas Edison actually developed the alkaline batteries that the Baker Electric used. The vehicle stood 7 feet tall, and had an interior that would make the fanciest of today’s luxury vehicles jealous. Posh fabric, braided cords, and carpets adorned the inside of the vehicle. 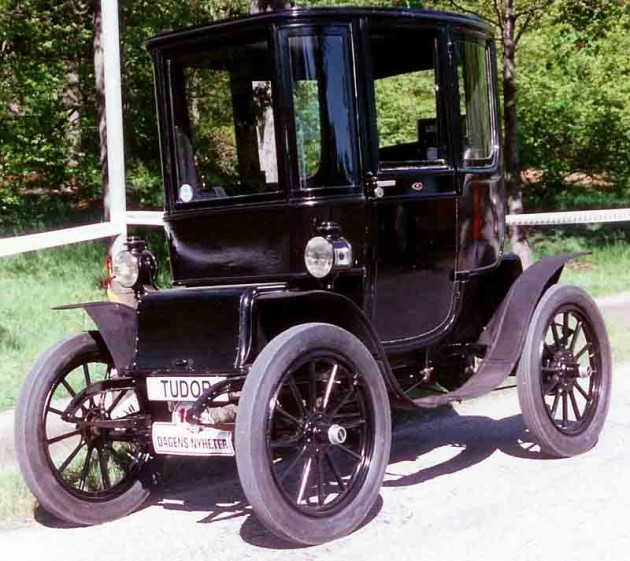 The Great-Grandfather of the Prius
Photo: Lars-Göran Lindgren Sweden

Taft wasn’t the only electric car fan. The Baker Electric and similar electric vehicles were extremely popular with women of the day. They would often use the cars to go on shopping excursions. Even Henry Ford’s wife, Clara Ford, owned a 1914 Detroit Electric Brougham.

There are a few Baker Electric owners today, including Jay Leno. The former The Tonight Show host inducted the electric car into his extensive collection of automobiles. 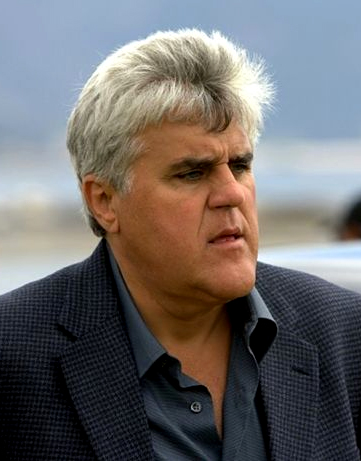 A man with a chin roughly the size of President Taft
Photo: Michael Albov

The 1908 Baker Electric was just one of President Taft’s personal cars. Taft’s collection included a 1909 Model M White Steamer, and two 1908 Pierce-Arrow Vandelettes. In fact, Taft was the first President of the United States to own a presidential car while in office. Although, he was not the first president to ride in a car. That distinction belongs to William McKinley, who once rode in a Stanley Steamer.

So the next time someone mentions President Taft, you can bring up that he owned an electric car. Or you could just tell the bathtub story again. Either works.

Join “The West Wing Wheels” for part two as I discuss how President Wilson led the country into World War I in style with his Pierce-Arrow.