Theft Alert: Keep an Eye On Your Vehicle Emblems and Hood Ornaments 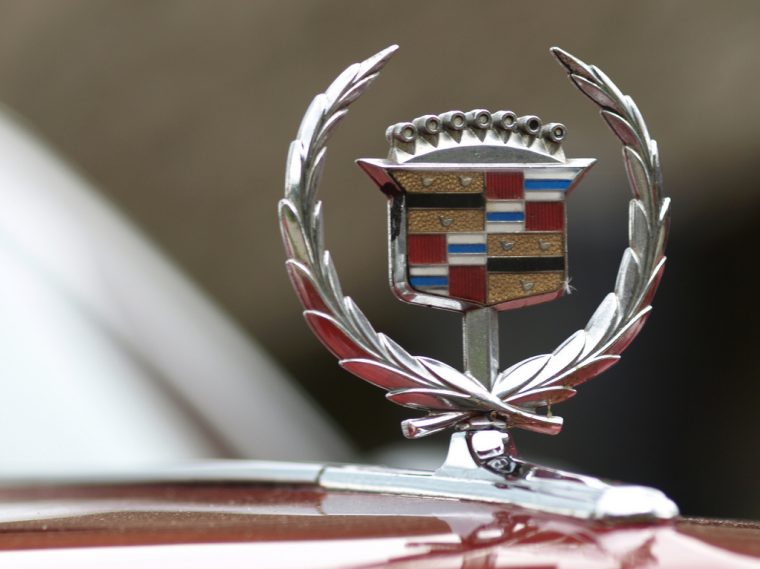 When you think of vehicle theft, you might think of someone sticking a hanger through your vehicle’s window, unlocking the car, and hot wiring it before taking off in a high-speed pursuit. Our perceptions of vehicle theft are often over-dramatized by movies and television shows, so we don’t look out for the signs that we should. For example, parking lot thieves might not be trying to take your whole car.

Manufacturer and nameplate logos and emblems are on almost every single vehicle. For those driving luxury vehicles or sports cars, such as a Corvette or a Mustang, those emblems function as a status symbol of sorts. Many of us wouldn’t think twice about the emblems on our cars, but as it turns out, thieves target them a lot.

Emblems are removable. They’re not designed to be, but one twist with a screwdriver and many of those emblems simply pop right off. Thieves often keep an eye out for luxury brands or well-known nameplates; then, it takes them two seconds to pop off the emblem and off they go. From there, the thieves can sell those emblems for a solid profit. In fact, Mustang and BMW emblems sell for upwards of $10 a piece on Amazon. Front hood ornaments, commonly found on luxury vehicle brands like Jaguar, Mercedes, and Cadillac sell for upwards of $30 and $40, with some reaching the $100-$200 range.

It doesn’t stop with emblems, either. Almost every vehicle out there has its nameplate attached to the back of the vehicle. These pieces, again, are not meant to be removed, but it doesn’t take much effort to pop them off if you’re determined.

It’s unlikely automakers will address this issue; truthfully, it’s not the automaker’s fault. But if you have a vehicle with a nameplate that has a high risk of theft, it might be worth keeping a closer eye on your vehicle.