There Will Be 21 Formula One Races in 2018, Says Liberty Media CEO 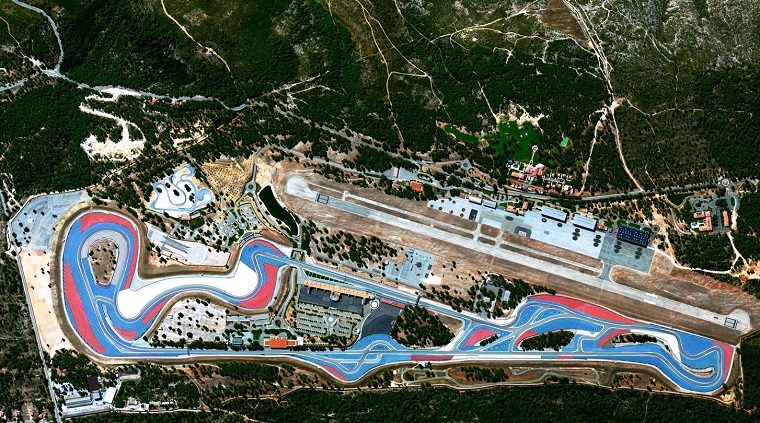 Chase Carey, CEO of Liberty Media, has confirmed there will be 21 races in the 2018 Formula One season, up from 20 this year. It will be the second time that 21 races are featured on the calendar even though many had complained, when it occurred for the first time in 2016, that it was too much.

2018 would see the addition of two new races and the subtraction of one. The German Grand Prix, hosted in Hockenheim, would make a return after neither it nor the Nürburgring were willing to pay Bernie Ecclestone’s fees for 2017. The French Grand Prix will also return to the calendar for the first time since 2008—not at the Magny-Cours circuit where it was hosted for 17 years but rather at Circuit Paul Ricard, today somewhat ironically owned by Ecclestone.

The race that will no longer be featured on the calendar will be the Malaysia Grand Prix, previously hosted at the Sepang International Circuit, which had announced in April that the 2017 event would be the last. According to the BBC, the more glamorous night-race in nearby Singapore damaged the Malaysia Grand Prix’s popularity.

Driving Tip: How to handle the rain

That’s definitely a shame, as the Sepang International Circuit is among if not the best modern Tilke-designed circuits on the calendar and tends to consistently produce good races.

Still, throwing out races to make room for new ones may be a recurring pattern under Liberty Media’s new rule. Speaking to Auto Motor und Sport, Chase Carey said that “the list of places that are interested fills a page. The priority is to make the 21 races that we do have better.”

Carey also mentioned five or six cities in the United States that are interested. Just earlier this week, we learned that Long Beach would soon have to choose between Formula 1 and IndyCar, and Liberty Media has shown interest in a Las Vegas or New York night race.