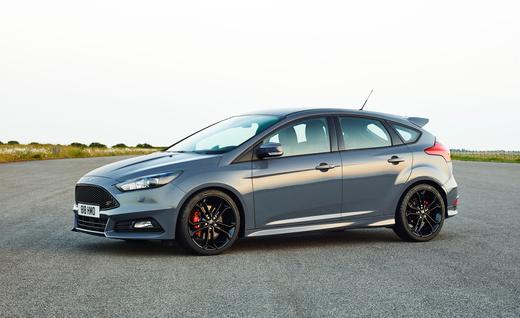 Ford unveiled the 2015 Focus ST this past weekend at the Goodwood Festival of Speed, and it’s every bit the lovely little hot hatch we need and deserve. And while we’re all about suspension upgrades and a new center console, we couldn’t help but feel little pangs of disappointment when Ford also unveiled a 2015 Focus ST Diesel and then made it quite clear we wouldn’t be getting it in America. 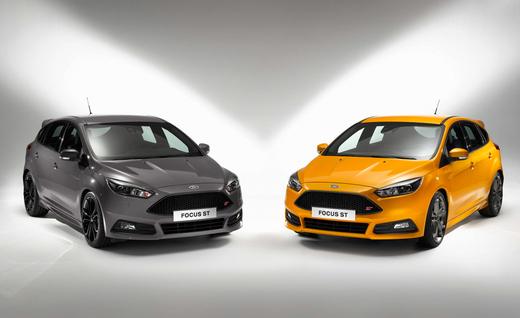 The 2015 Focus ST Diesel won’t be quite as powerful as its petrol-powered brethren: the 2.0-liter EcoBoost four-cylinder gets 252 horsepower, and the 2.0-liter diesel generates 182 horses. The ST Diesel will not be nearly as quick either, given a 0-60mph time of around 8 seconds compared to the ST’s 6 seconds. 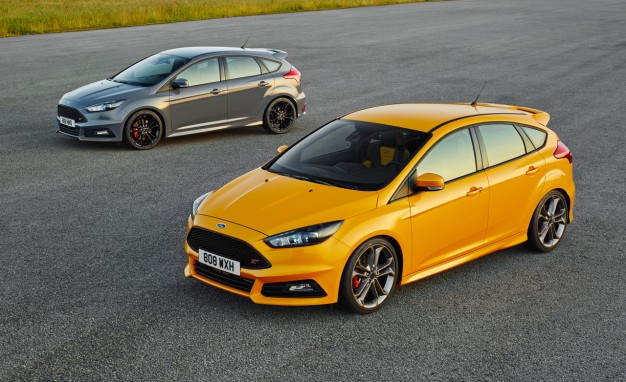 There will be no cosmetic differences between the 2015 Focus ST Diesel and the Focus ST. There will be a difference, however, with regards to availability. The diesel variant is almost guaranteed not to come stateside, which is a tremendous shame, but at least we’ve got the Focus ST to fall back on.