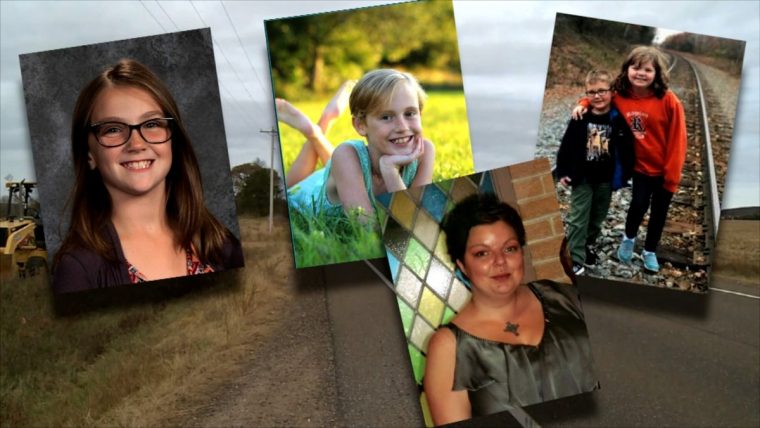 This past weekend, one man’s decision to drive impaired tore an entire Wisconsin community apart. 21-year-old Colten Treu huffed chemical fumes to get high on Saturday morning and then got behind the wheel of his truck. On his route, he swerved on a rural highway in Lake Hallie, eventually coming off the road and driving into a ditch where Girl Scouts were busy cleaning up trash. Because of Treu’s careless actions, three Girl Scouts and one parent are dead, with one other girl hospitalized in critical condition.

Party At Home: Try these snacks if you stay in for game day celebrations

Here in America, from the moment we know what it means to be intoxicated or impaired, we’re told it’s not something you should be when you drive. It’s right up there with childhood staples like not playing with matches and knives. PSAs on the radio, mock crashes in high school, and quizzes in drivers’ education dogged our steps as we approached earning our driver’s licenses. Beyond what we were told as kids, today we live in a world where designated drivers are just a click away, thanks to Uber and Lyft.

All of these things together mean that there is absolutely no excuse for Colten Treu’s actions. What you do with your body is mostly your own choice. But the moment you decide to drive, you move from putting yourself at risk to irresponsibly threatening the lives of others.

Considering that the Associated Press reports that Treu originally drove off from the scene of his crime, I suspect he didn’t consider those consequences before he put the truck in gear.

I wonder if he thinks it was worth it.

The hurt from the accident has spread beyond families crushed by the loss of a child or parent, enveloping whole schools of children who are barely old enough to really understand what death is. The community came together in the rain at Halmstad Elementary, where the victims went to school and fellow Girl Scouts there commemorated their lost sisters with camp songs and a recitation of the Girl Scout Promise. Around the country, Girl Scout leaders and members hugged their loved ones a little tighter and had small memorials of their own.

Keep Your Car Healthy: Those lights on your dashboard don’t come on just for fun

Our hearts remain with everyone affected by the tragic events in Chippewa, Wisconsin. In true Girl Scout spirit, people far and wide have asked if they can get involved and offer support during this difficult time. https://t.co/0uowgNn9rZ

The next time you’re having a good time and need to get home or somewhere else, I want you to remember this story. I want you to think of these girls’ poor parents; about the crushing guilt that Treu must be feeling while he waits in jail. Is the possibility of murdering people with your carelessness worth saving a couple bucks to not call a ride to come pick you up?