Theresa May Rushed to Save Vauxhall Jobs 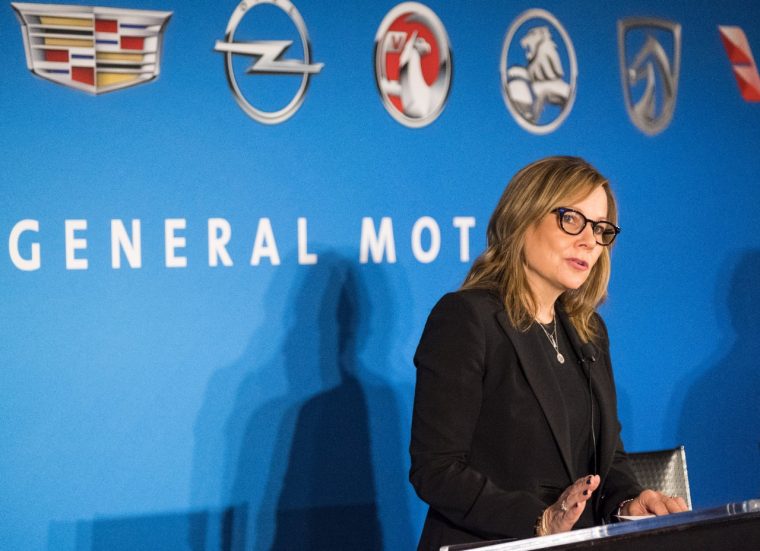 Earlier this month, British Prime Minister Theresa May placed a call to Mary Barra, the head of General Motors. Instead of talking about how girls should be encouraged to pursue careers in science and math or other worthy topics, it seems as if the Prime Minister was putting pressure on the CEO to protect British jobs at subsidiary Vauxhall.

The call took place on a Sunday, and on the following Monday it was officially announced that a French company, PSA Group, would be buying GM’s Opel and the Vauxhall brand. The PSA Group is responsible for French brands Citroen and Peugeot, and this acquisition grows its share in the European car market. However, this purchase throws a cloud of uncertainty over the British plants of Vauxhall. Why? Brexit, of course!

That’s right; this deal creates the same conditions as those that have been stewing in the offices of Nissan since the UK voted to leave the European Union last summer. With a hard Brexit on the horizon and possible tariff barriers arising between the UK and the EU, will the French PSA Group scale back some Vauxhall operations in the UK to save money? Regardless of Brexit, PSA Group might see that some operations being performed by the Vauxhall offices can be handled just as well by the French employees already doing the tasks for Peugeot and Citroen.

Sources say that Ms. Barra assured the Prime Minister that Vauxhall will still be a British car brand, and that some protections for employees are being built into the formal deal.  However, is Theresa May going to call every international brand operating in Britain to plead with them for British jobs as Brexit moves forward? Or, even worse, will she make back-door deals, like the one rumored between the UK government and Nissan, to keep jobs in the country at a great cost? The Prime Minister has taken a hard line with the EU, charging into the prospect of a more difficult Brexit because of concessions the country is unwilling to make to stay in the free trade area. The British Government and those who voted to leave the EU need to accept the consequences of closing themselves off to trade with neighboring countries as they invoke Article 50 this week, instead of rushing from fire to fire with a water bucket.