Things I Learned from My Dad and His 1978 Chevy Nova

Reminiscing about the impact of one classic muscle car 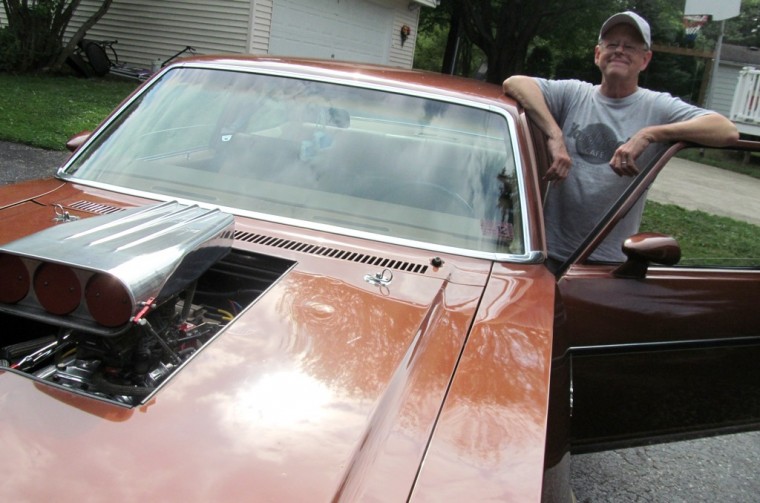 The family who raises you has a tremendous impact on the way you think of classic cars. Are they dusty scraps of old-fashioned engineering? Status symbols to impress the ladies? Outdated machines in need of flashy modifications? Or relics of a golden era of transportation?

Were it not for my father and his camel-colored 1978 Chevy Nova, I probably wouldn’t think of cars the way I do. I would never have smelled the burning rubber of beat-up stock cars on a local oval track; I wouldn’t have made trips across the state to see vintage vehicle museums; and I wouldn’t react to seeing classic cars on the road by giving the driver a thumbs-up (okay, maybe that last behavior I learned from my mother).

How Much Do You Know About Chevy? Learn where its bowtie emblem came from 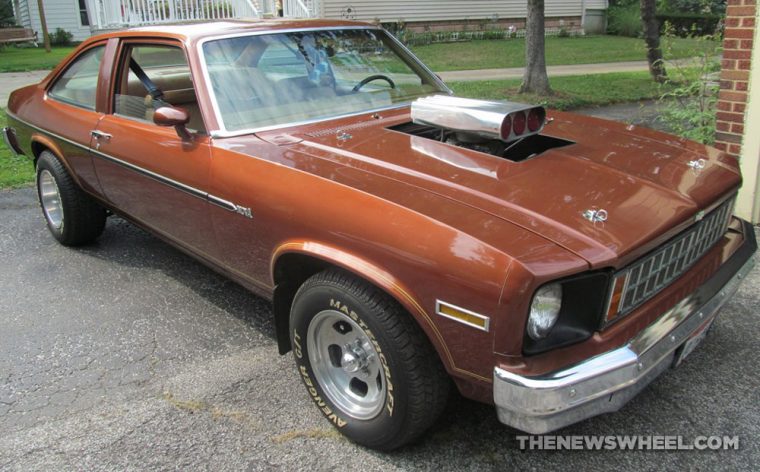 I’ve always been suited to the arts more than the sciences, so I don’t have a natural interest in machinery. By the time I could drive, gas prices were high enough that MPG mattered more than muscle. My friends drove beater sedans that were striving to reach 200,000 miles, so what badge your car touted, how many doors it had, or how many horses it held (whatever that meant) didn’t matter. Stick shifts were something you avoided because they were for old people, not something you took advantage of to make driving fun.

My parents raised me to be frugal–to buy a decently-priced car and drive it until it fell apart. But there was one model that my father kept wrapped up year-round that he barely drove–a two-door, top-trim 1978 Chevy Nova Coupe with a V8. This wasn’t like the other cars we drove as a family–like the Ford station wagon–and I always knew by the way he treated it. 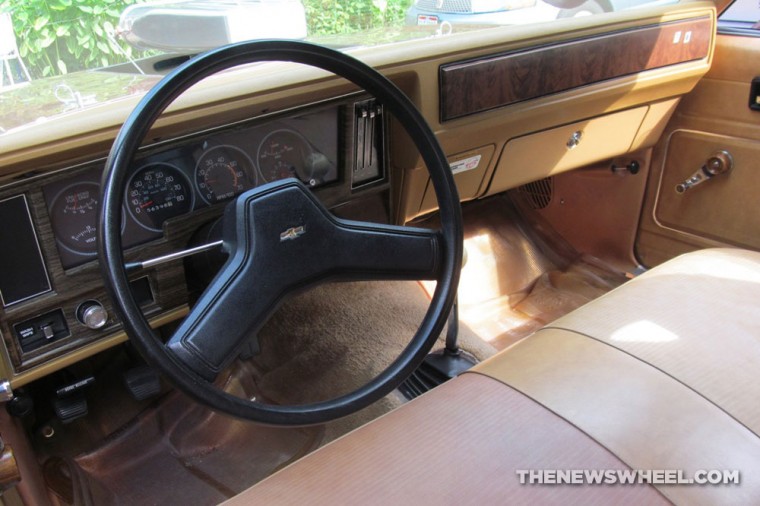 Back in 1962, the Chevrolet II (later becoming the Chevrolet Nova) was introduced by General Motors as a “conventional” car that rivaled Ford’s well-selling but simplistic models. It was designed as a compact, economical car with a unibody construction–one of the fastest-developed models in GM history, designed and sold 18 months later. There was no time to overthink the Nova–it just needed to be made so people could buy it. It was never intended to be the glory car of a generation; it was basic, functional, and thrifty. But back in those days, American manufacturers knew that “basic” and “cool” weren’t mutually exclusive. The Nova was proof of this.

My dad purchased his Nova in July 1978 for $5,300 because he knew it would be the last production run of the model before Chevy retired it (forced by slow sales and fuel/emissions regulations). He purchased it in Cleveland and drove it to Florida with my mom after they got married, so it possesses real personal significance. A decade later, he enhanced his Nova into what it is today, adding a B&M Blower, Street Scoop, Roller Rockers, dual exhaust, and plenty of other doohickeys I’m still learning about. 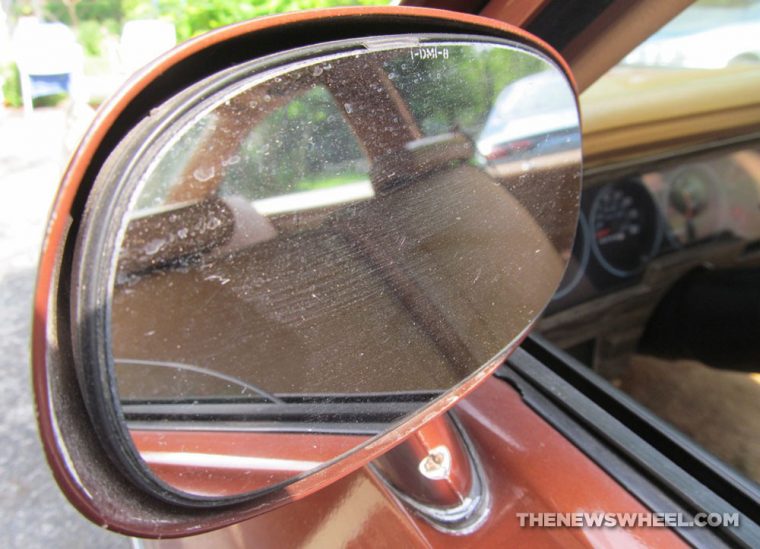 My dad’s kept this fourth-generation model under 60,000 miles, preserving it and the memories it holds. When he occasionally drives it around the neighborhood on a sunny afternoon, he doesn’t take the Nova to the crowded neighborhoods to get noticed–he takes it through the nearby parks filled with secluded winding roads. That’s one thing he taught me: classic cars can be admired, but they earn their legacy by the way they drive.

If you ask my dad, he’ll tell you that the Nova comes from a time when cars had personality, when not every automaker tried to make its models identical to everyone else’s. It comes from a time when car colors were exciting, when vehicles could be tinkered with instead of “reprogrammed,” and when automakers built cars that people wanted, not what regulators thought they needed. The Nova might not fit the tradition of a standard classic car, but it’s representative of an era we don’t see anymore. 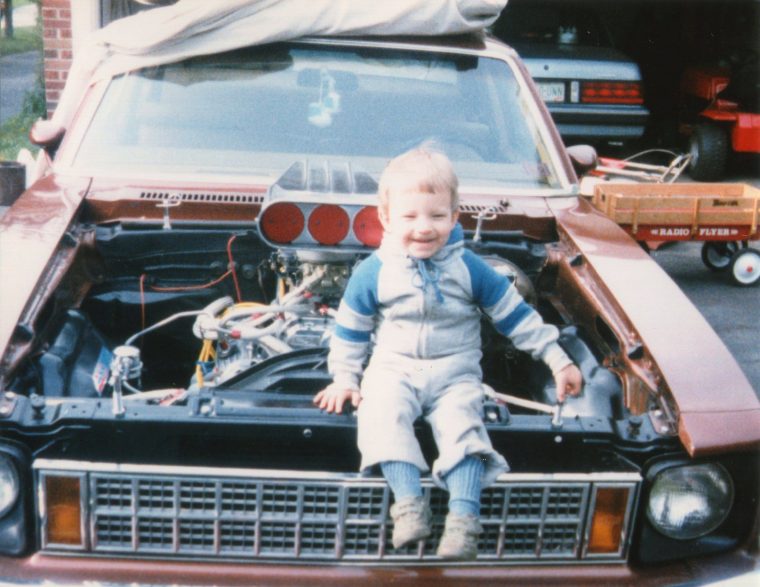 Yep, that’s me helping Dad out as he worked on the Nova

I don’t know nearly as much as my father does about cars, so I’m still trying to learn everything I can from him. All I’ve driven is an old ’95 Saturn coupe. In its own way, my lilac-metallic two-door is like the Nova of its time–practical, affordable, fun, and done in by corporate meddling. My SC-2 is an oddball on the road, especially with its sunroof and plastic spoiler, and will only be remembered by a small number of devoted fans. It’s up to people like my dad and I to keep those legacies alive.

In a couple years, I’ll earn a historic-status license plate (yes, Saturns are nearly eligible for historic status) like my dad’s Nova’s, and maybe we’ll be able to drive our cars together, reminiscing about how the industry used to be.

Who knows, I might even get a thumbs-up from a passer-by. 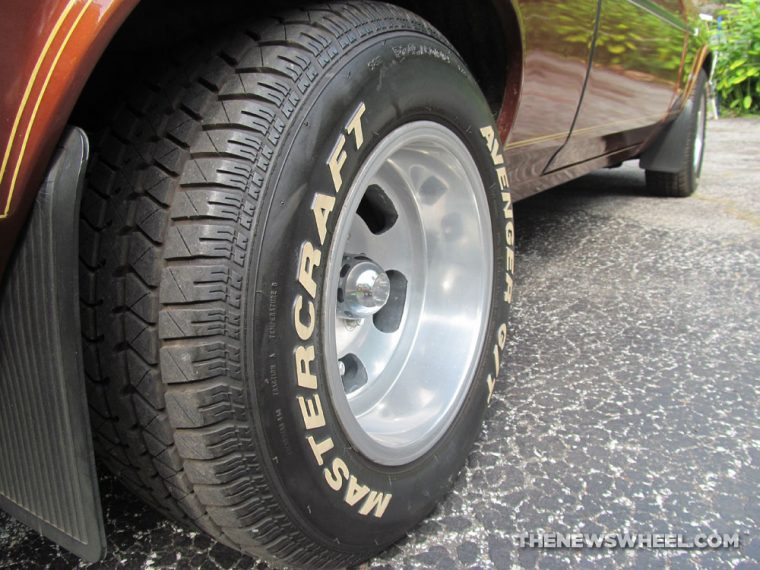 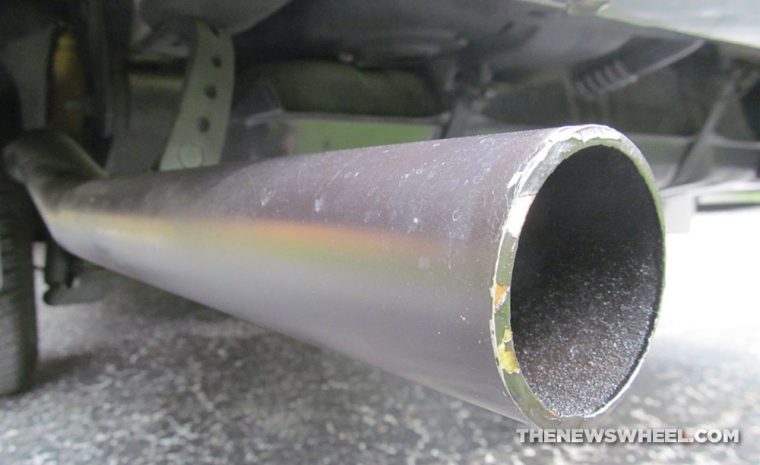 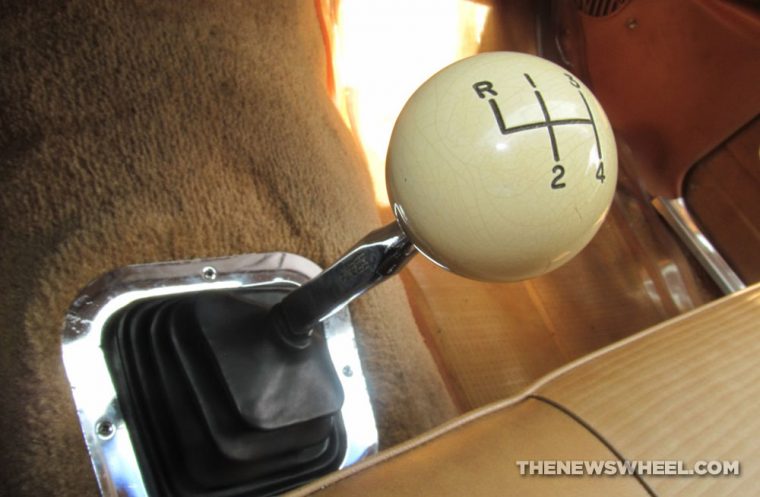 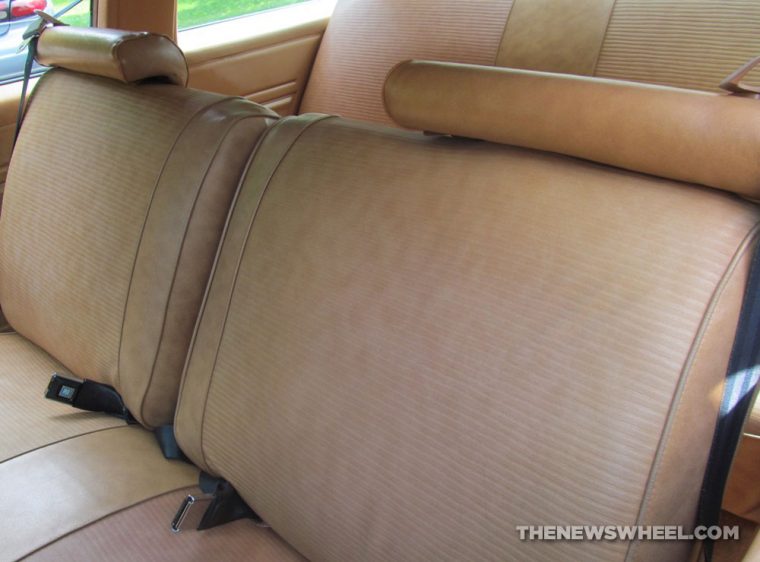 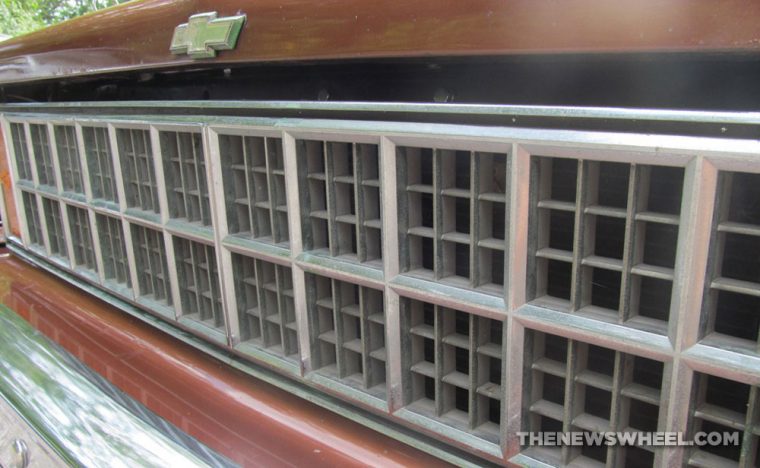 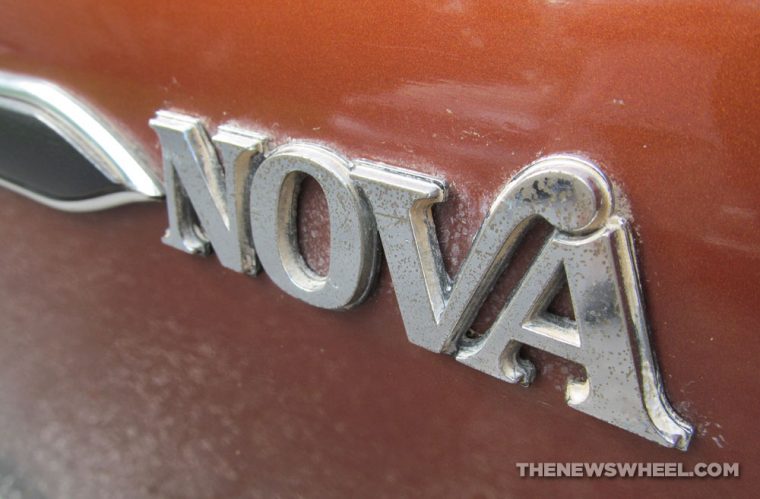