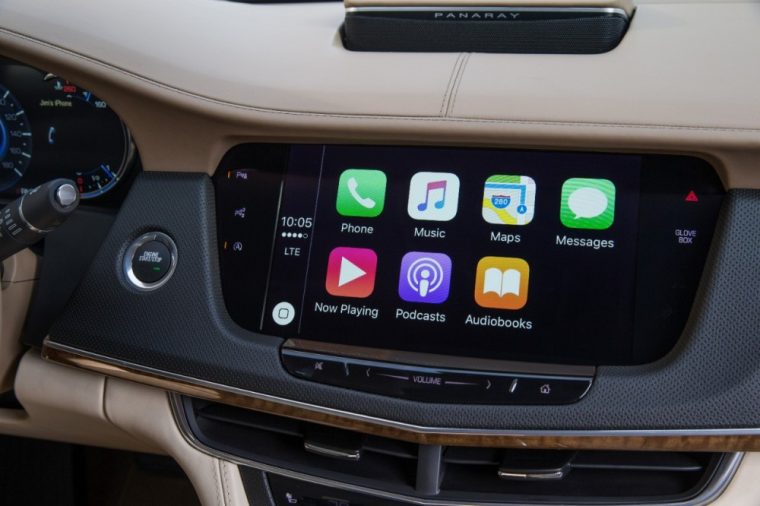 If you own an iPhone, Apple CarPlay is an incredibly convenient interface that lets you use your car’s infotainment display to access many of your phone’s functions — primarily music, voice-activated calling and texting, and navigation.

Now, Apple has announced that it plans to make CarPlay even more useful by supporting third-party navigation apps.

Details on how Apple CarPlay can soon access Google apps

Currently, CarPlay only supports Apple Maps, which gets mixed reviews at best from users of iOS devices. Many iPhone users don’t even use it as their primary navigation app — it’s widely considered to be inferior to Google Maps, Waze, and other third-party navigation apps.

However, using one of those superior third-party apps means drivers have to look at their phones instead of their car’s infotainment screen. 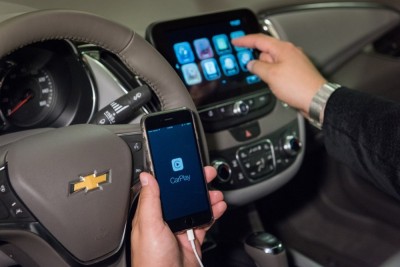 Apple’s announcement earlier this month means that when the company releases its iOS 12 operating system this fall, it will allow those third-party navigation apps to run through CarPlay.

This is a pretty big deal, because Apple CarPlay is a major player in the infotainment software world. Many automakers have their own infotainment systems as well, but more and more of them are offering Apple CarPlay compatibility as a selling point for their vehicles (although it’s not always included as a standard feature). For cars that don’t offer CarPlay compatibility, it’s also widely available as an aftermarket feature.

One more factor for Apple: Its main CarPlay competitor, Android Auto, was developed by Google and, of course, supports Google Maps. Allowing CarPlay to support Google Maps as well might give phone buyers one more small reason to choose an iPhone.

A Great CarPlay Companion: Stay protected and connected with OnStar