Tiny but Mighty: Puerto Rico Must Brave Two Transportation Challenges as it Recovers

Despite its petite size, the island of Puerto Rico has consistently demonstrated an admirable passion for autos. Not only did it win the Guinness world record for the longest parade of classic cars this year (2,491 cars, to be exact), but it also has one of the highest car ownership rates around the globe. 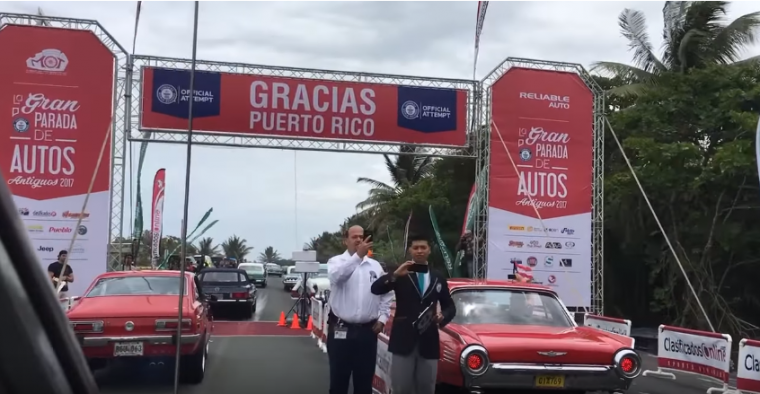 It is this love for and reliance on autos, however, that is slowing post-hurricane recovery efforts. Puerto Rico faces two challenges as it takes strides towards regaining normalcy and regular commerce. The first obstacle involves the multitude of personal vehicles that are putting a strain on the island’s limited gas resources. Per Bloomberg, only 759 of the island’s 1,100 gas stations have reopened. Last week, the average wait time to refuel a car was six to seven hours. As of this week, the wait is under an hour. 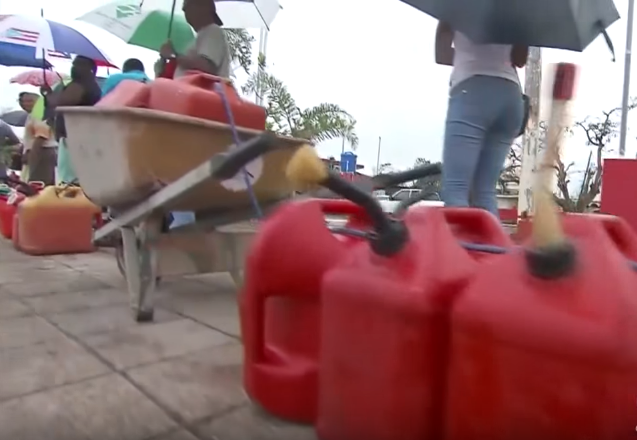 The second challenge involves a severe lack of viable public transportation. Considering that around 931,000 citizens drive or carpool to work, the absence of this option definitely fuels urban congestion. Compared to the U.S., Puerto Rico has significantly less highway routes for citizens to frequent. Per Bloomberg, Puerto Rico has about 57 vehicles per lane-mile stretch of highway, whereas the rate on the U.S. continent is just 38.

For decades, the island’s public transportation has consisted of a feeble bus service. This offering has been used most frequently by the elderly, poor, and those not able to drive. Everyone else relies on personal vehicles for mobility.

Back in 2004, the island opened a 10.7-mile rail system called Tren Urbano that linked San Juan with cities in the area. But with such a limited range, the project flopped from a lack of public use.

As Puerto Rico continues to recuperate from this hurricane season’s devastating effects, the island’s current transportation obstacles highlight a need for Puerto Rico to secure an effective public transportation system that would free up congested urban areas. This would also help speed its recovery from future disasters, by providing citizens with an alternative way to commute to work.