Today’s Your Last Day to Watch “2 Fast 2 Furious” on Netflix, So Go Do That 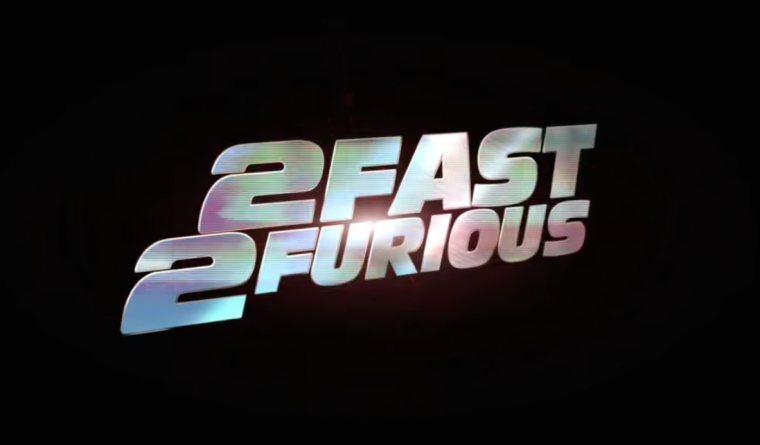 They say you should live each day like it’s your last, because one day it will be.

Well, if you’ve always dreamed of watching the first sequel in the Fast and Furious film franchise, but have still never gotten around to it, then today is your day of reckoning—the movie is leaving Netflix on September 1st.

So gather up all of your friends family, grab a bucket of Coronas, and start streaming 2 Fast 2 Furious 2day.

And as our nation eagerly anticipates Furious 8, now is the perfect time for a refresher on the earlier entries of this long-running movie series, which gradually evolved from low-budget drive-in fare to all-star action blockbusters. And in addition to 2 Fast 2 Furious, Netflix also currently has for your viewing pleasure the original The Fast and the Furious, and the chronologically-confusing The Fast and the Furious: Tokyo Drift, which was released third in the series but takes place in between the events of the sixth and seventh films.

You can see the full list of movies and television shows leaving and coming to Netflix here. It’s the usual mix of giveth and taketh away—for example, lovers of shark movies will weep at the disappearance of Open Water, Open Water 2, and Roboshark, but delight at the arrival of all four Jaws films.

Also, Bratz: The Movie is coming to Netflix on September 1st, which is tremendous news.