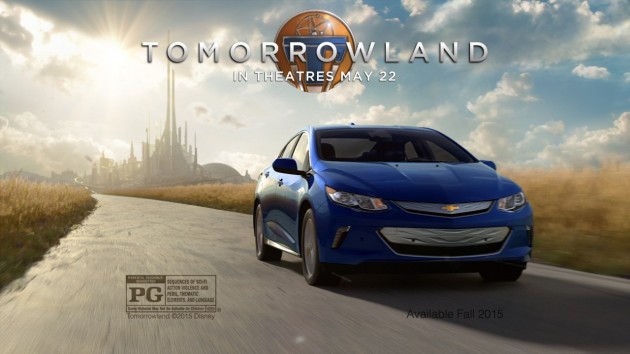 The 2016 Chevy Volt is making its big-screen debut on May 22nd with a cameo role in the Disney adventure Tomorrowland, starring George Clooney and Britt Robertson. So in the spirit of cross-promotional synergy and whatnot, General Motors just released a Tomorrowland-themed commercial for the new Volt, which plays upon the automaker’s history of innovation.

“The Chevrolet archives are full of innovation in the form of sketches, specs and renderings for ‘the car of tomorrow,’” said Paul Edwards, US vice president of Chevrolet Marketing. “This animation reveals how the freedom of imagination helps find new roads in present day as demonstrated in the next-generation Chevrolet Volt – the car of tomorrow, today.”

GM was kind enough to provide a little information (and some great photos) of each model: 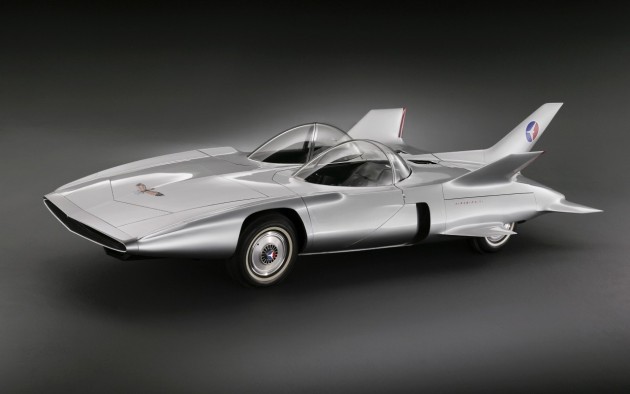 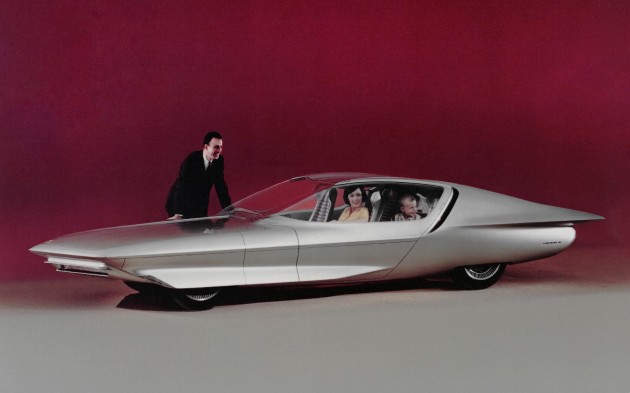 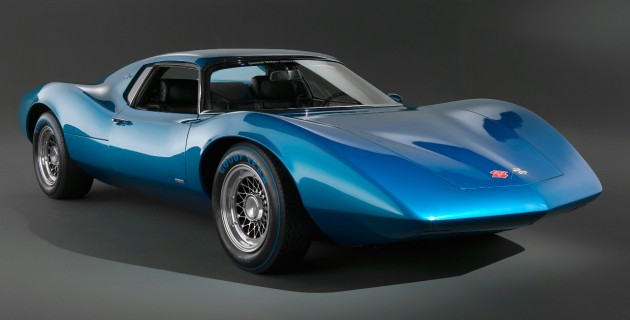 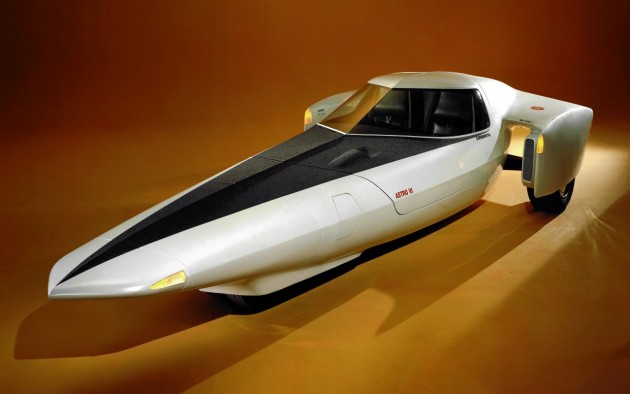 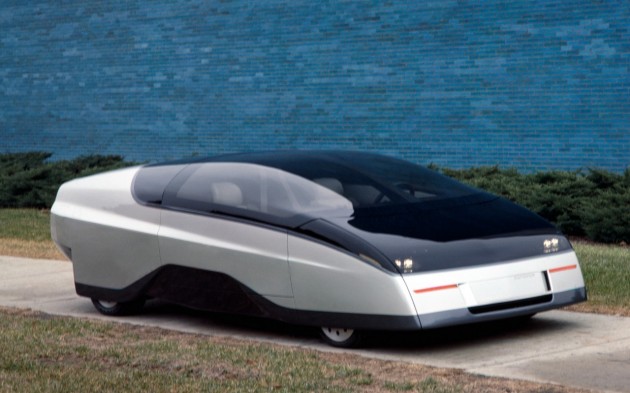 “The spot is a reminder that the Volt realizes a long-held aspiration to make a beautiful, efficient, quiet electric vehicle that is attainable,” Edwards said.

Simultaneously, it’s a reminder that Tomorrowland comes out on Friday, May 22nd—buy your tickets now!