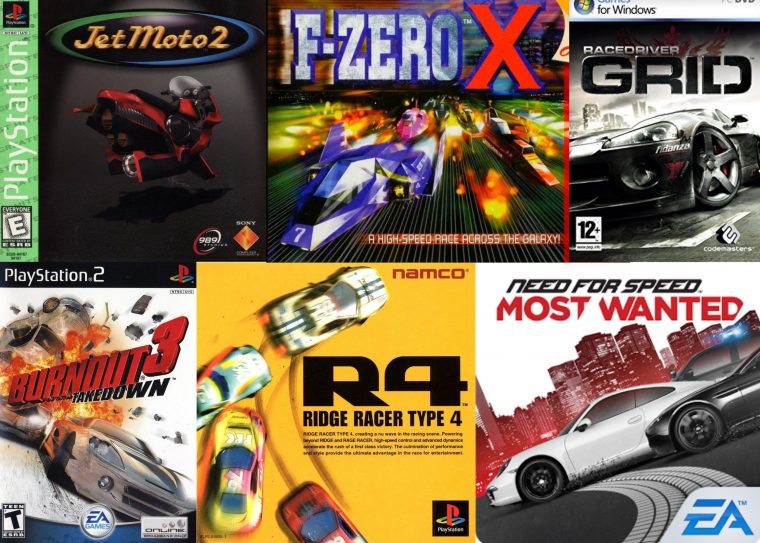 Your pulse is rushing; your brow is sweating; your grip tightens around the wheel as your car finally pulls ahead of the lead and take first position. No, you’re not actually racing a car, but the right video game simulation can make it feel like you are.

The best racing video games are praised for their graphics, handling, and competitiveness, but one aspect is often overlooked: the importance of music. A solid soundtrack can tap into the thrill of the race and raise the adrenaline in a more subtle way. These 10 racing video games have been recognized for possessing the best soundtracks for high-speed chases.

Pedal to the Metal: Are you test-driving your next car the right way?