Honda vehicles have been around for decades and are firm favorites with American drivers. You can probably pick out a recent Accord or CR-V on the road, but how much do you know about classic Honda models? 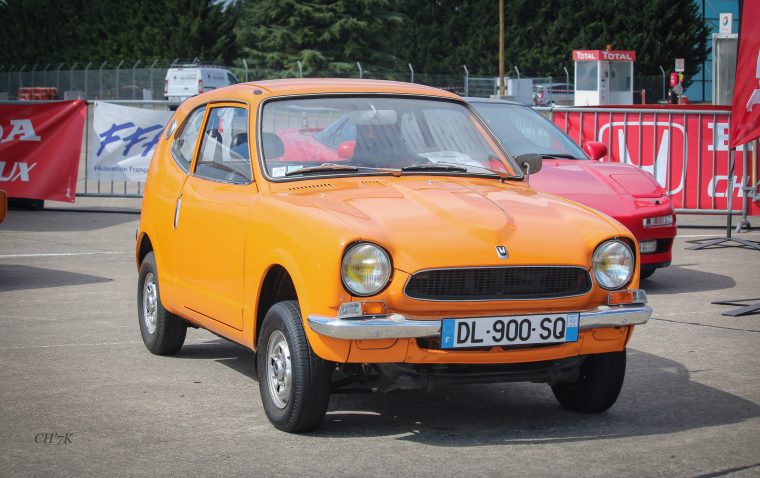 The Honda Z600 was a quirky-looking vehicle that was also one of the first Honda cars to be sold in the United States. At the time, there were no Honda automobile dealerships in the country, so the Z600 was sold at motorcycle dealerships from 1970 until 1974.

Honda named this vehicle the Z and followed the letter with the approximate size of the engine in each country. In the US and Europe, the Z had a 598 cc engine, hence the Z600 name. Honda also sold a smaller-engined version called the Z360 in Japan. 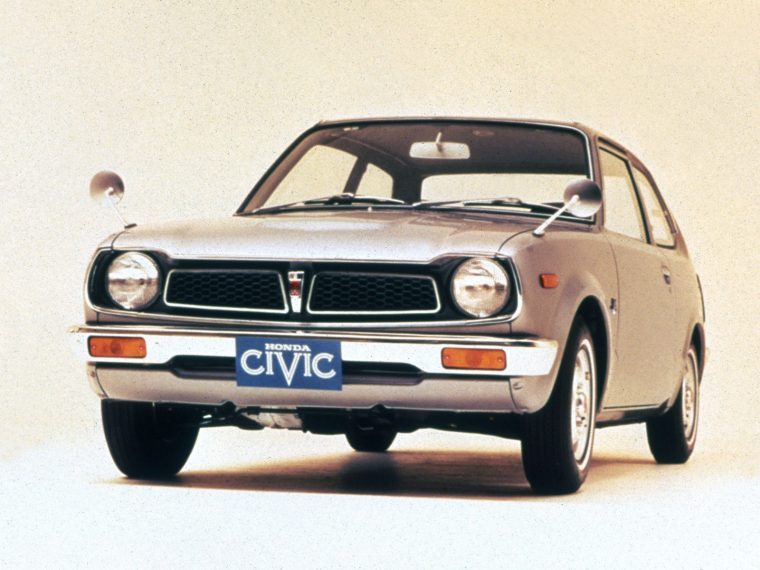 In 1973, Honda debuted the very first Civic in the US. The first-gen model, which was sold in America as a sedan or a hatchback, was advertised as an affordable alternative to its competitors. It had a $2,150 price tag alongside a decently-performing efficient engine. It was so popular after its initial launch that drivers had to get on wait lists and pay over MSRP in order to own one.

Now in its 10th generation and still a decent seller for Honda, the Civic is proof that automakers are capable of changing with the times. The current Civic is available as a sedan, coupe, or hatchback. 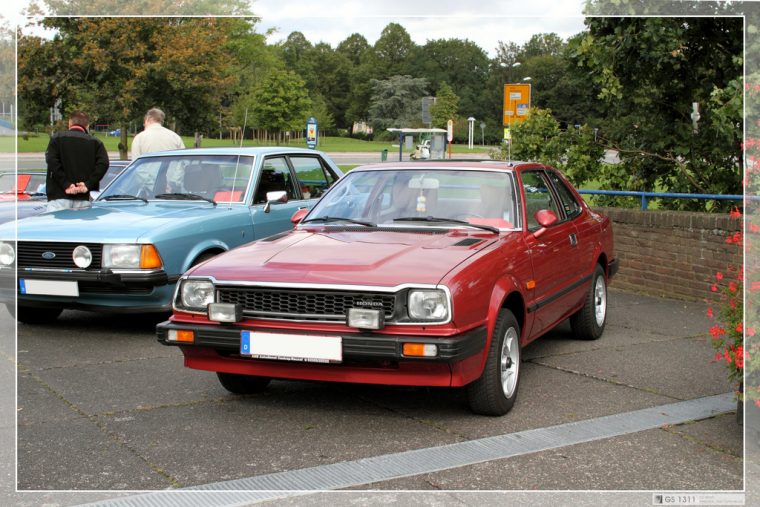 The Honda Prelude is one of the longer-running classic models on this list. First produced in 1978, the Prelude lasted through 23 years and five generations before getting the axe in 2001.

The Prelude was designed by Honda to compete with the likes of the Toyota Celica and other popular Japanese coupes in the late ’70s. Using the Accord as a base, Honda equipped the Prelude with a more powerful four-cylinder engine, standard power steering, and a power moonroof in every model.

Through the generations, the Honda Prelude’s looks became sportier, with the third-generation resembling the Honda NSX (sold as an Acura in North America), which was released soon after the third-gen Prelude made its debut.

Sadly, Honda discontinued the Prelude in 2001 as sales of the Accord Coupe (essentially a similar car with more interior room) grew. 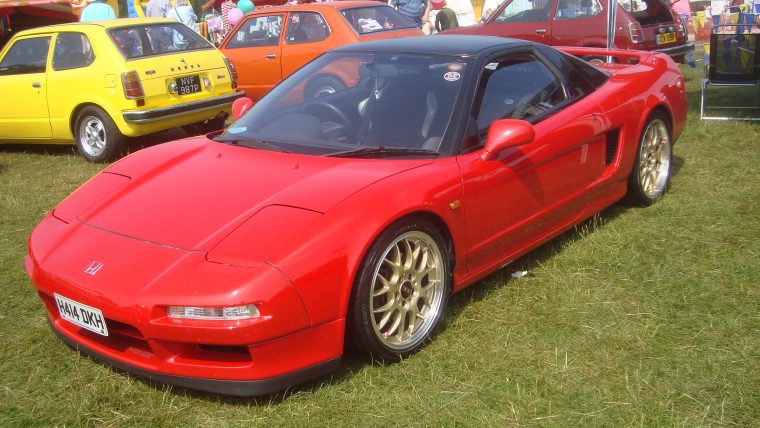 You’ve probably heard of the Acura NSX supercar, but elsewhere in the world, this vehicle is sold as a Honda. The Japanese automaker debuted the sports car as a 1990 model with a 3.0-liter V6 engine. This configuration remained in place until the NSX was discontinued in 2005.

However, starting in 2007, Honda started talking about building a successor to the original NSX. After years of dithering and developing, the NSX was reintroduced to the wild as a 2016 model. This time, a 3.5-liter V6 engine and three electric motors power the sports car to produce around 600 total horsepower. If you want to own a 2017 Acura NSX, it’ll set you back at least $156,000 and you’ll have to wait for it to be custom-built at Honda’s plant in Marysville, Ohio.