All automakers have them: those models that seemed like a good idea at the time, but just didn’t make the cut when push came to shove. While some discontinued models go down in history as legends amongst car enthusiasts, others disappear into the dirt as if they never existed in the first place.

With the news that the Toyota Venza is on its last legs, we decided to look back and rank some other discontinued Toyota models from best to worst using the exact science of our own opinion.

Slow That Supra Down: What should you do if you get pulled over? 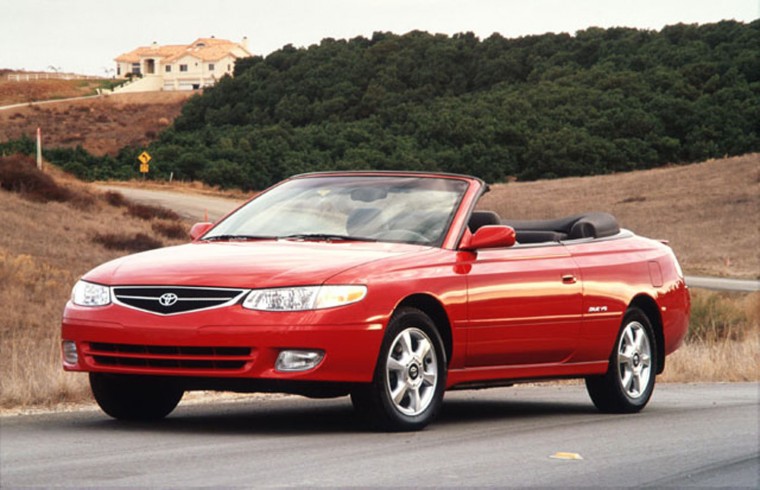 Based on the ever-popular Camry, the Toyota Solara was a mid-size coupe and convertible that appealed to sportier drivers than the Camry itself. When it first hit the scene in 1998, it was built at Toyota’s plant in Ontario, Canada, but production had moved to Georgetown, Kentucky by the beginning of the second generation in 2004.

The Solara saw a short-lived two generations before it was discontinued by Toyota in 2008. 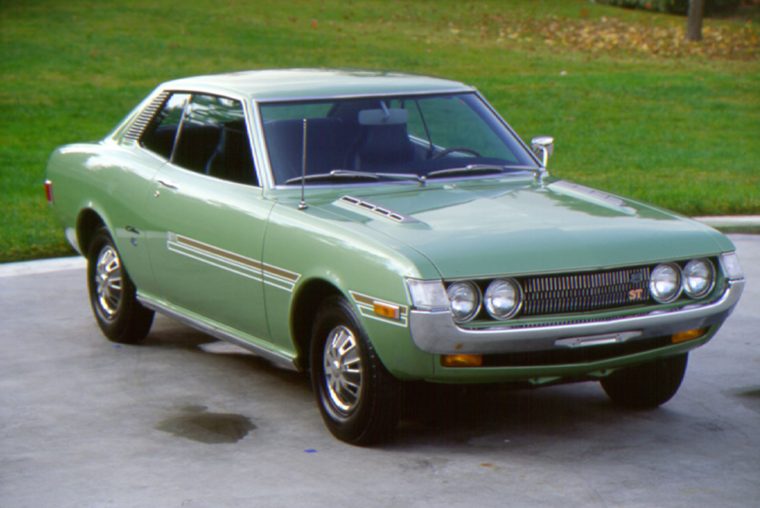 The Toyota Celica enjoyed a long life from 1971 to 2006 before being discontinued. It debuted at the Tokyo Motor Show in 1970 and began production in Japan that same year. The Celica was offered as a liftback, a coupe, and eventually a convertible. The vehicle eventually spawned the Celica XX/Supra in 1978, attracting a number of performance fans.

The Celica enjoyed seven generations before eventually being axed in 2006. 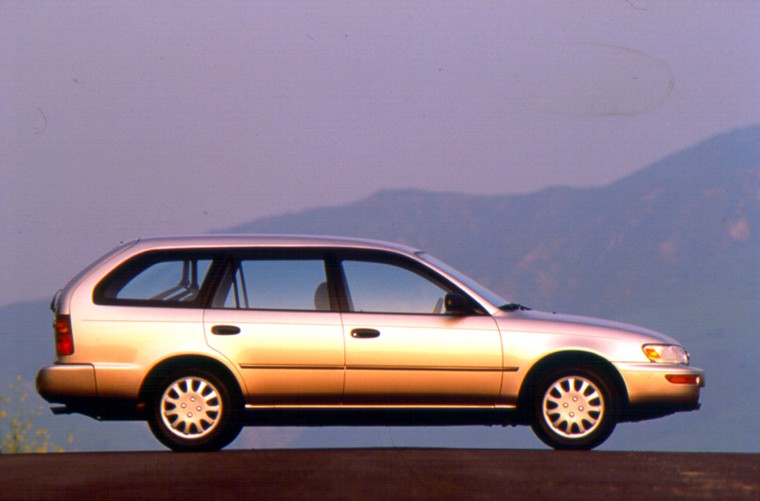 The Toyota Corolla lives on in North America to this day, and is a mainstay on the streets. But back in the day, Toyota used to offer a wagon version of its famous model in the US, along with a hatchback. The wagon/hatchback didn’t see the same success as the sedan, so Toyota repurposed it as the Corolla Matrix in 2002 before removing it from production completely in 2014.

To this day, Toyota’s US lineup remains devoid of any wagon-shaped vehicles. 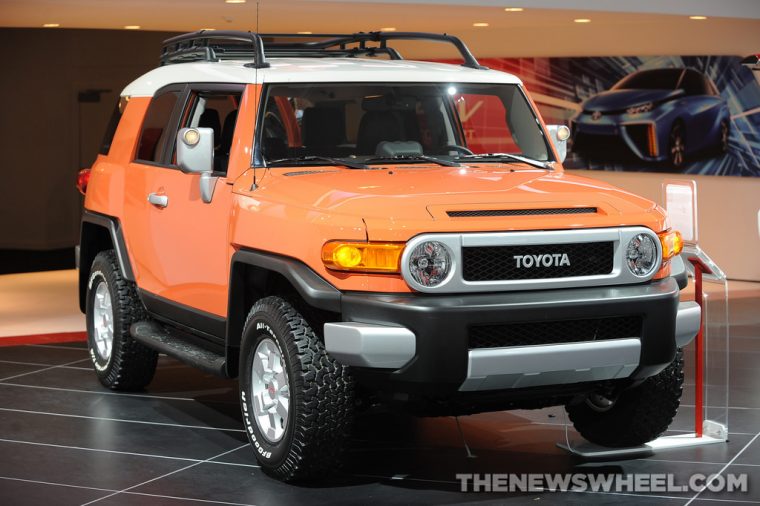 The FJ Cruiser is one of the more recent models to be cut from Toyota’s lineup in the US. The retro SUV was based on the Land Cruiser FJ40—a rugged off-road machine that was first produced back in 1960. The FJ Cruiser debuted at the Detroit Auto Show in 2003 in its signature color, Voodoo Blue. It was equipped with a wipe-clean interior, three windshield wipers for maximum coverage, and rear-opening access doors.

The FJ Cruiser bid America farewell in 2014, although it lives on in other markets, such as Australia.

The 1993 Toyota Supra from The Fast and The Furious

The Toyota Supra remains a firm favorite with fans, despite its having been out of production for 13 years. What began as an offshoot of the Celica became a model in its own right in the mid-80s, and went on to develop a fan base with lovers of all things fast. The Supra has starred in various video games such as Gran Turismo and Forza, and movies like The Fast and the Furious series.

Supra fans finally had their prayers answered when Toyota unveiled the FT-1 concept last year, and a successor to the popular model is expected to be released within the next couple of years.

Toyota Models Going Strong: Learn all about the Camry