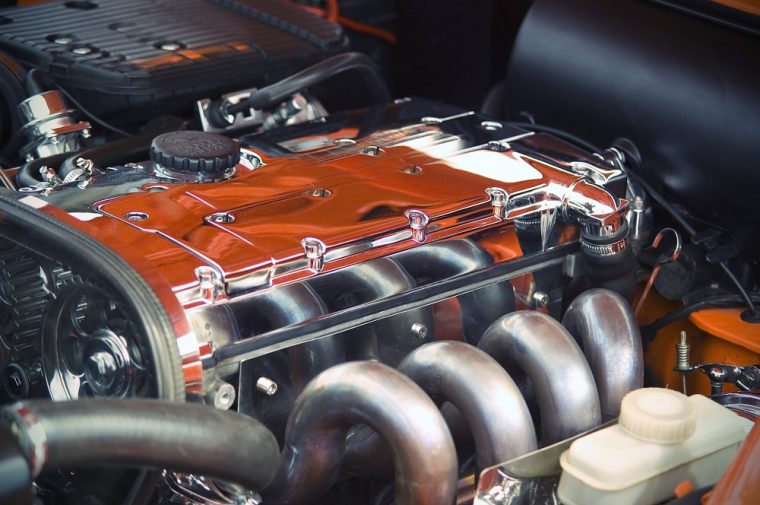 You might have heard about drifting, whether through movies, the media, or friends who are already fans of this pastime. But are there any specific engines that are particularly well-suited for mastering the art of drifting?

Drifting is a popular subculture within the broader world of motor racing. While it is an underground (and illegal) activity in most places, it’s also a legitimate sport in some parts of the world. The aim is to take corners stylishly, going sideways rather than hugging the racing line, while staying ahead of competitors who are attempting to do the same. Here are some of the best engines that are favored for drifting.

What it lacks in power it makes up for in rev-happy gutsiness. This Toyota engine has been on the drifting scene for decades, so it’s a favorite of purists who are hankering for the good old days.

The smallest of GM’s drift-friendly power plants, this is still a 5.3-liter beast that pumps out around 350bhp. It’s fairly straightforward to maintain and tune, which is ideal for tinkerers.

Often found onboard the Skyline range of pseudo-supercars, the RB Series engines from Nissan not only pack a punch, but generate a great aural experience as the cars blast around hairpin bends. 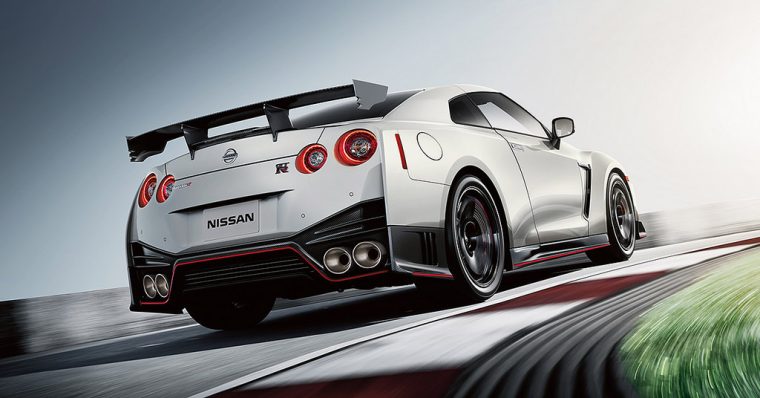 This rotary engine is definitely quite unusual and unlike some of its more traditional rivals, it’s a bit of a pain to keep in working order. But if you love the high-pitched, high tempo whine it puts out, and the rampant revs it delivers, it will be a winner.

Another American offering, this time from Ford, the 410 is a good match for after-market turbochargers that drift fanatics often fit.