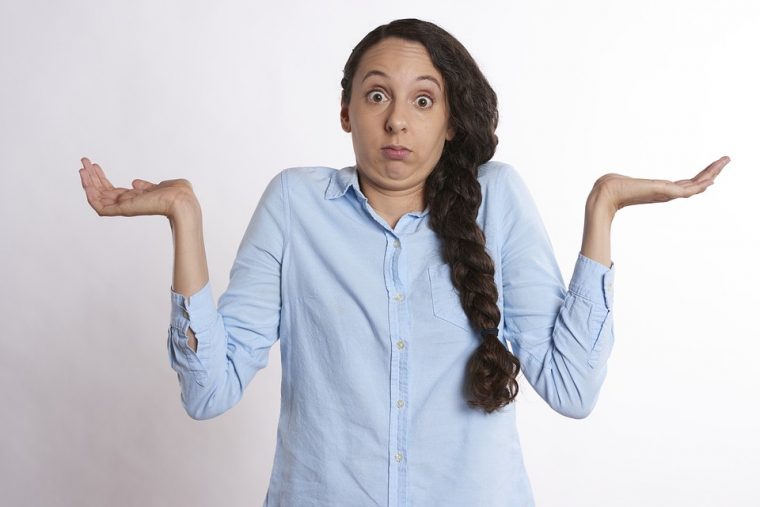 Some auto commercials are fun or random. Others are downright bizarre and/or irrelevant to whatever car or car service that they are spotlighting. From the 80s through the present, here are just five of the weirdest car commercials that we’ve seen.

The Perks of Oldies: Benefits of buying a used vehicle

What do you get when you have an emo robot who dreams that he gets “fired” from the GM plant where he worked? One of the saddest short car advertisements ever. The rest of the clip is a downward spiral to the soundtrack of Eric Carmen’s “All by Myself.” It concludes with the robot waking up and sighing with relief. Why the dream? He was just obsessed with quality, like the rest of the robots and employees at GM. (What the…?… )

Grace Jones and the Citroën Cx 2

In 1985, French automaker Citroën sought to pair its CX 2 model with the striking, edgy 80s icon, Grace Jones. This ad is 45 seconds long of inexplicable footage. It starts with the CX 2 dashing out of a garage in the shape of Jones’ head. Then it turns out Jones herself is manning the vehicle while belting out in song—only to return back into the “head” garage, where the commercial suddenly cuts off.

This dude’s obsession with beans is reason enough to start questioning the legitimacy of this used car venue. Also, what’s with the perpetual reappearances on the screen? If that wasn’t enough, the salesman even throws in a mini-clone of himself proclaiming “beans!” in a tiny voice. (Because beans and cars definitely go hand in hand…?…)

This gem from 1993 stars a creepy eagle-costumed actor coming to the aid of two 90s chicks who don’t have car insurance. Robotic expressions and fake enthusiasm contrast with the weird baby eagle thing that hatches from an egg (that the male eagle laid…) that is clutching a low car insurance rate sheet in its beak.

When many people visit the countryside for pastoral solitude and the soothing sounds of nature, according to this Buick ad from 1997, the noises of nature are anything but soothing—and necessitate noise-muting technology so that the driver inside can awkwardly finish out his geeky car-dance session without interruption. (Why not set the car in an urban context where the noise-level is definitely more deafening?)