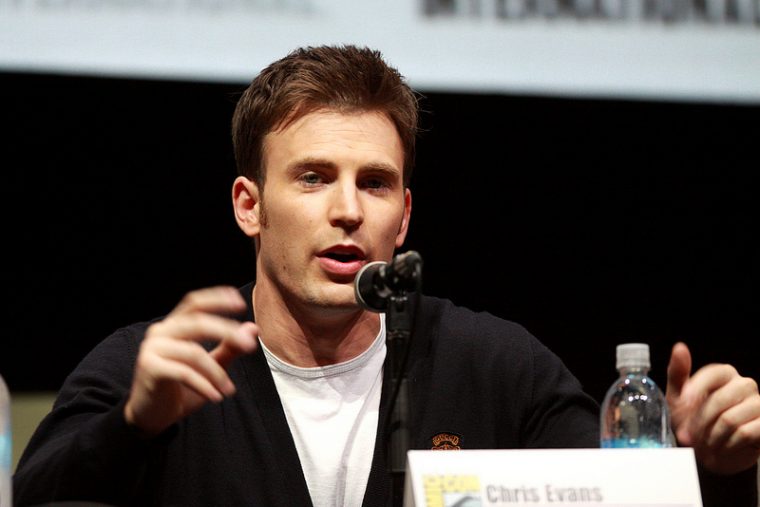 If you have been reading any of my posts about the new Top Gear, you know that I always fondly refer to the new head host as “Chris Evans (not that one)”. The part of the internet that does not follow my commentary on the latest series of the British motoring show seems to be out of the loop, and threw a lot of shade at the other Chris Evans. Yes, that one, the actor most famous for his role as Captain America.

A Car Fit for a Hero: Check out the features of the 2016 Nissan GT-R

This weekend, fans (who are now probably former fans) of Top Gear took to the internet’s pool of rage, also known as Twitter, to let their thoughts on the franchise’s latest series fly. Their big mistake, though, was that they directed their posts at the @ChrisEvans account, which belongs to Cap, instead of @achrisevans, which belongs to the new Top Gear king.

#MondayNightRAW > #TopGear by a long shot
Sorry, @Matt_LeBlanc, but @ChrisEvans couldn't cut it.

Who else thought #TopGear just like the old one but with far less banter? Cmon @ChrisEvans make it your own! You're Copying @JeremyClarkson

What a load of rubbish #TopGear , @ChrisEvans just give it up , youre like the poor relative standing in as best man at a wedding !!

To his credit, that Chris Evans did not respond to the haters, instead choosing to tweet about the real meaning of Memorial Day. Several fans also tweeted to Captain America to apologize for those users who didn’t bother to check who owned which account, which I’m sure helped clear up any misunderstanding (in partnership with his publicist).

My deepest gratitude to the men and women who have served this country. Bravery beyond compare. #MemorialDay

The Chris Evans everyone actually wanted to hate on didn’t seem to take the criticism of his new show very well, taking to Twitter himself with a rant several tweets long about his awesome viewing numbers. No one seems to have suggested to him that the new series of Top Gear got a ratings bump from curious onlookers and fans who left dissatisfied, and that they might not return for episode two.

The new Top Gear is a hit. OFFICIALLY. 23 % audience share. 12% MORE than the opening episode of the last series. These are the FACTS.

While I feel bad for Captain America Chris Evans, I also feel as if this inconvenience is a bit of payback for his latest turn as our nation’s hero. Captain America: Civil War was a great movie, but it certainly caused a lot of pain and suffering for Marvel fans who really didn’t like watching their favorite superheroes beat each other up.