Equipped with a powerful Chevy V8 engine, the show's "Track-tor" vehicle was declared the fastest tractor in the world at a speed of 87.2 mph 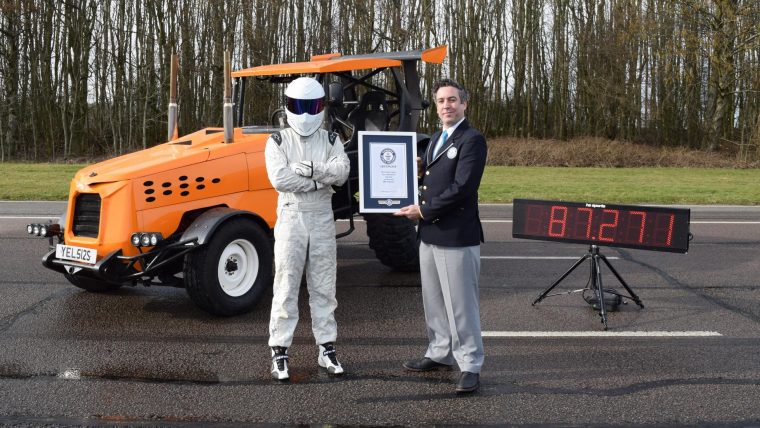 The Top Gear team is constantly testing the limits of extremely fast automobiles. Sometimes, they even modify those cars to make them go even faster.

However, modifying a tractor is a new one, even for the top minds at Top Gear. Yet, that’s precisely what the show’s crew did in the latest episode of the BBC program, breaking a Guinness World Record in the process

A Legacy of Performance: History of Chevrolet

The idea to turn a tractor into a exhilarating performance vehicle was originally conceived by host Matt LeBlanc. Evidently, the former Friends actor is the proud owner of no less than four tractors.

Even as a fan of tractors, LeBlanc has to admit that getting stuck behind one in traffic is an excruciating experience. Therefore, LeBlanc and his fellow hosts decided to create a performance-based variant of a traditional tractor, which they dubbed the “Track-tor. ”

The goal was to beat the previous Guinness World Record holder for the fastest tractor in the world. That record was set back in 2015, when a modified tractor in Vuojarvi, Finland, reached a speed of 80.87 mph. 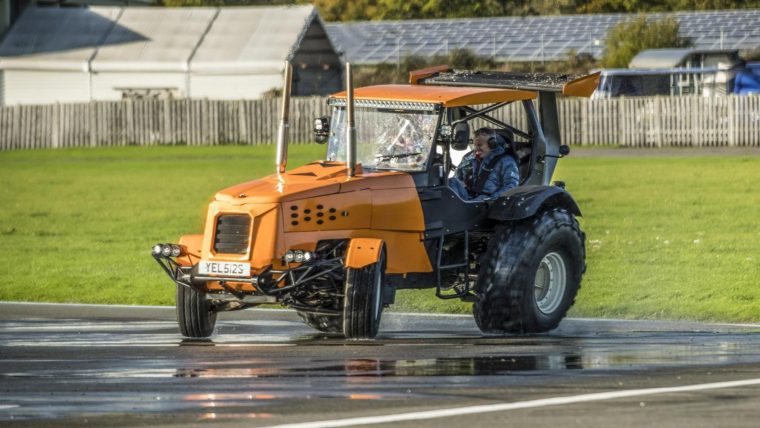 To create this tricked-out tractor, the team at Top Gear equipped the tractor with a 5.7-liter Chevy V8 engine, capable of producing up to 500 horsepower. Other modifications included four-wheel disc brakes, a giant spoiler wing, and a new coat of “Lamborghini” orange paint.

Top Gear’s resident stunt driver The Stig then took his place behind the wheel of the tractor. By the end of the test run, the “Track-tor” had shattered the previous record with a top speed of 87.2 mph.

You can watch the Track-tor break the world record in the clip below:

“To watch The Stig hurtle past me in a tractor at 87mph was surreal, but hugely impressive,” explains Jack Brockbank, GWR adjudicator. “Equally as impressive is the engineering expertise of the Top Gear team that made this possible.”

When it comes to Top Gear’s addiction to high-speed performance, there’s no telling what mode of transportation they’ll modify next!

Built to Perform: The 2018 Chevrolet Camaro