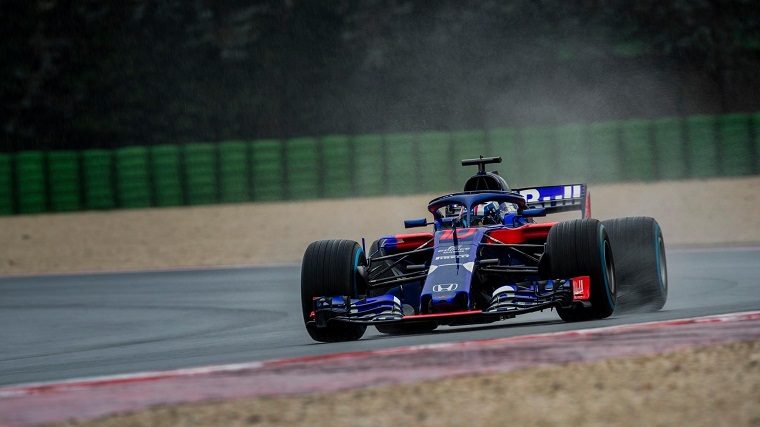 After images of the car were leaked online last week, Toro Rosso has officially revealed the Honda-powered STR13 that will compete in the 2018 Formula One World Championship.

The open-cockpit racing car, which will be piloted by Pierre Gasly and Brendon Hartley, both novice F1 drivers, features the same beautiful livery as last year.

The nose of the car is reminiscent of the Red Bull’s RB14 and, like many other teams, Toro Rosso also opted to add a tiny wing atop the new halo safety device.

Of greatest importance for Toro Rosso this year is not the exterior of the car but what it has under the hood. After spending more than a decade as a customer team—obtaining engines from Cosworth, Ferrari, and Renault—Toro Rosso finally has an exclusive engine partner in Honda.

Buying Used: Why buying a used car may be the better choice

The competitiveness of the Honda engine is a matter of major speculation this year. After three difficult years, the Japanese company—who scored six consecutive championships from 1986 to 1991 as an engine supplier—has split with McLaren and will try to wipe the slate clean and start again fresh with Toro Rosso.

For now, the Red Bull-owned F1 team is optimistic—and the first hours of pre-season testing were encouraging. Franz Tost, Toro Rosso’s team principal, says he is “convinced” Honda is more than capable of closing the gap to its rival engine manufacturers, all of whom had a head start.

“I don’t see any problems, the power unit is working quite well and I am convinced Honda has the capacity and the know-how to develop the engine from to a level that we will be there, where we expect to be and this is how it is,” Tost said. “I see it as very, very positive because Honda have made a lot of progress in the last months on the reliability side as well as the performance side, so we are looking forward to the season.”