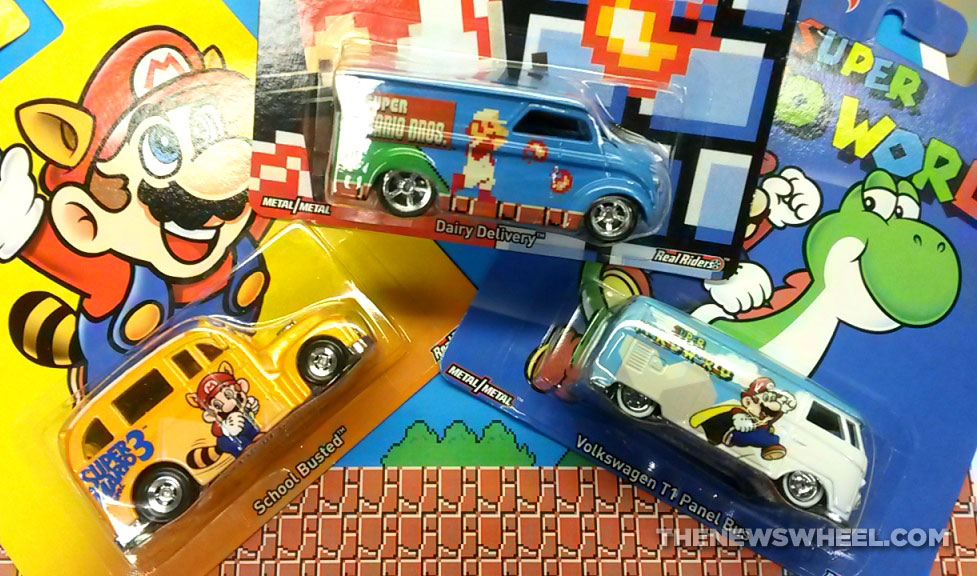 It’s a beautiful thing when two things you cherish merge into one beautiful package–especially if it brings back memories of your childhood. So when my wife revealed an early birthday present for me–Super Mario Hot Wheels cars–you can imagine the degree to which my 1990s-centric, nostalgia-obsessed mind was blown.

Somehow I completely missed the recent release of these back in October (with an announcement having been leaked earlier in July). If you happened to have missed these too, allow me to change your life.

For the 30th anniversary of the mustached plumber, Mattel collaborated with Nintendo to release six limited-edition diecast Hot Wheel cars themed after six of Mario’s original video games. Three of them have the anniversary logo branded on the package, and all six of them are sold in separate packaging for around $4.49-4.99 in stores. 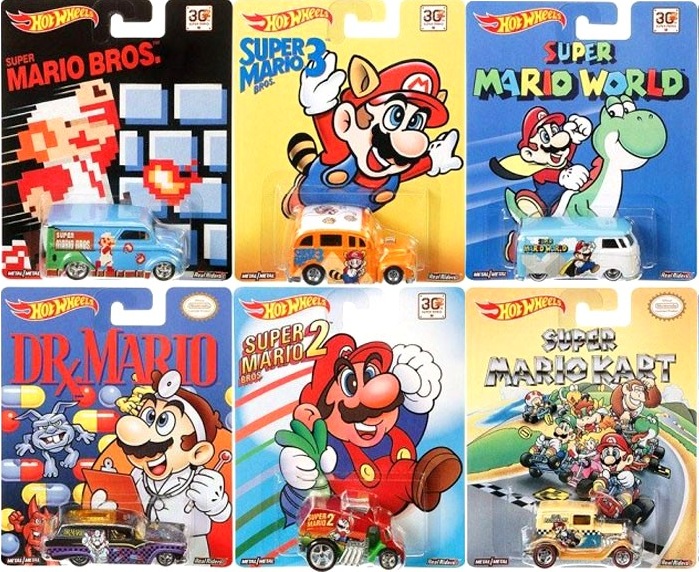 Out of Control: What should you do if your brakes fail?

Each of the six Super Mario Hot Wheels diecast cars are packaged in a plastic case adhered to a cardboard frame (6.5 inches x 5.25 inches), which resembles the original box artwork from the games they correspond to. The cardboard base’s design is simple but vibrant and perfectly captures the nostalgic feel. In fact, you’ll probably not want to take the toys out of their packaging.

The back of the package is primarily fine-print but does list the six cars in the collection, along with corresponding pictures. If the names don’t make sense, it’s because they’re re-releases of previous Hot Wheels cars from throughout the years, many of them popular, oft-used molds. Why each of these were chosen as the cars to reflect said video games, I have no idea. 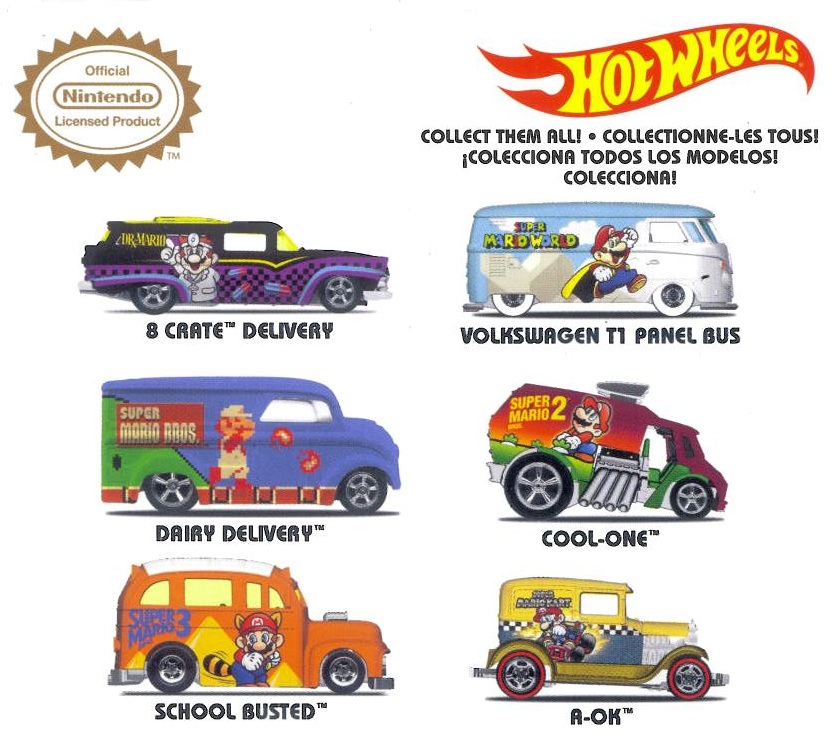 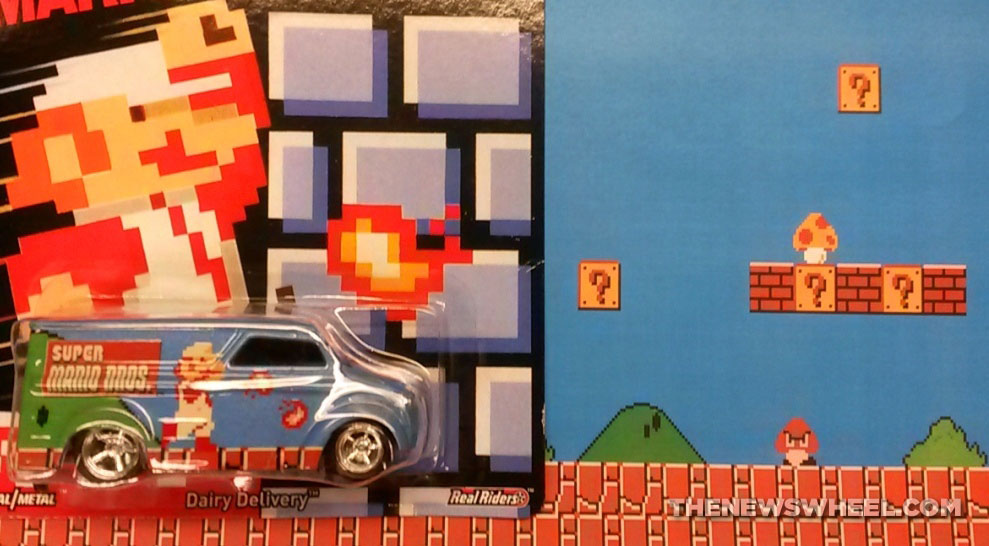 The construction of the scale cars themselves are at the caliber of any other Hot Wheels car: solid metal body with loose axles.

The unfortunate shortcoming of these toy cars are the cars themselves. While their coloring and packaging are attractive, their actual shapes are borrowed from over-used models we’ve seen before. They’re flat and broad, making them easy to screen-print designs on them with basic wraps. This approach pales when compared to the abstractly shaped, thematic designs of, say, the Star Wars Hot Wheels cars. It would have been heart-stoppingly thrilling to see cars that resembled warp pipes or characters or power-ups like fire flowers.

Still, it’s hard to deny the attractiveness of these Hot Wheels in their packaging, even if it exploits one’s unhealthy obsession with nostalgia.

In this case, the recommendation to “collect them all” won’t be a problem.

Word Wars: Understand these common finance terms before signing for next car