Toyota 86 style Cb to be Released Solely for Japanese Market 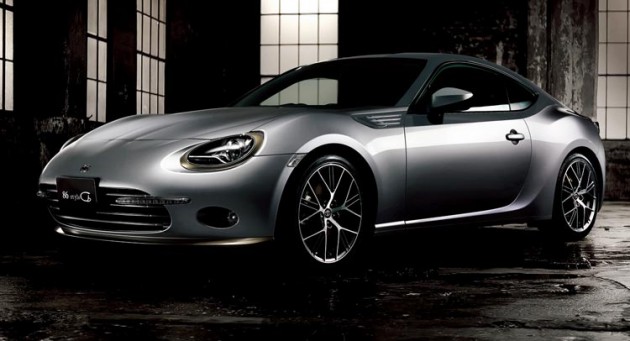 A couple of years ago, a concept car based on the popular Toyota GT86 was revealed at the 2013 Tokyo Auto Salon. The 86xStyle Cb Concept boasted new taillights, a unique spoiler, 18-inch BBS rims, and a two-tone paint scheme. It was a huge hit and now, just a couple of years later, Toyota is releasing a production version. The caveat? It’s only available in Japan.

It’s called the Toyota 86 style Cb, and it comes with a restyled front end, complete with round headlights and grille, although the rear end is the same as that on any old 86. Inside, the car’s dash and center console get wood-grain trim, and a Cb logo appears on the leather-wrapped steering wheel. The new model shares the same engine as the standard 86—a 2.0-liter flat-four that’s good for 200 horsepower and is mated to either a six-speed manual or six-speed automatic transmission. 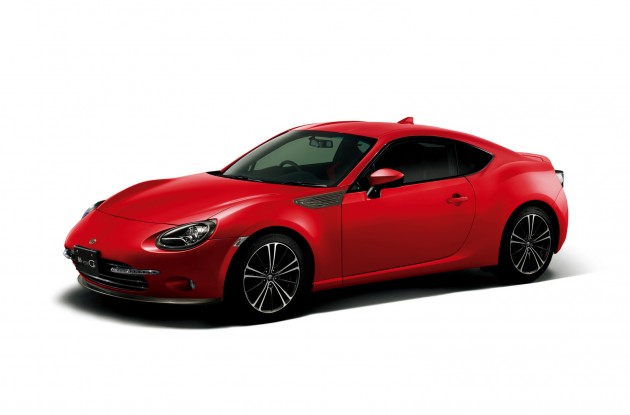 The front end is supposed to look “friendlier” than that on the standard 86, which apparently is supposed to make it more appealing to the fairer sex. Yep, this sports car is marketed towards women (hopefully they’ll be able to figure out how to drive stick).

That sexist undertone aside, the 86 style Cb is a pretty nice car. It’ll come in five available colors, including two two-tone schemes. It’ll be available beginning at the end of April, and will cost around $34,882.

Here’s an idea, Toyota. Why not make the Scion FR-S look a little friendlier? The ladies would go nuts for that cute little face!