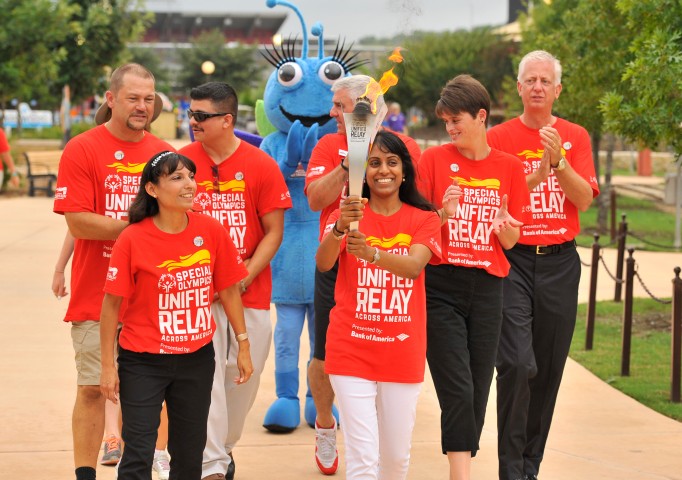 The Special Olympics is an organization dedicated to bringing together children and adults with intellectual disabilities by providing year-round sports training and athletic competition in a wide range of Olympic-type sports. By completing this mission, Special Olympics aims to give these people the opportunity to experience joy, demonstrate courage, and develop physical fitness. Japan’s branch is known as Special Olympics Nippon (SON), and Toyota just announced a new partnership to help support the organization.

Toyota’s partnership will include sponsorship of SON activities in Japan, as well as supporting the Special Olympics 2016 in Niigata Prefecture by dispatching Toyota employees to different events as volunteers. In addition, the automaker will be conducting promotional campaigns at nearby dealerships. The Special Olympics 2016 will be held from February 12th – 14th in the cities of Miigata and Minami-Uonuma.

“Events like the Special Olympics show us the true power and beauty of sport,” explained Toyota president Akio Toyoda. “Sport unites us by giving us a shared passion; it breaks down barriers, fostering mutual respect and understanding. We at Toyota will start by doing what we can, through sport, to bring us closer to a world where everyone is given the opportunities and respect they deserve.”

This isn’t the first time Toyota has gotten involved with the Special Olympics. In 2015, the automaker sponsored the Special Olympic World Games in Los Angeles. In addition, Toyota is a long-term sponsor of the International Olympic Committee, as well as a Worldwide Paralympic Partner.